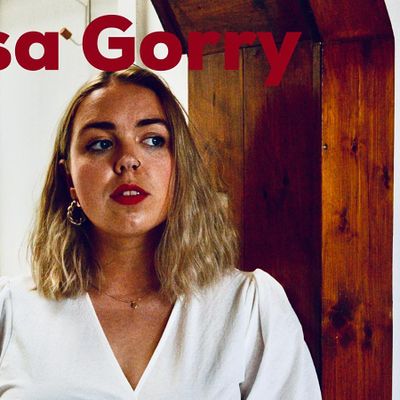 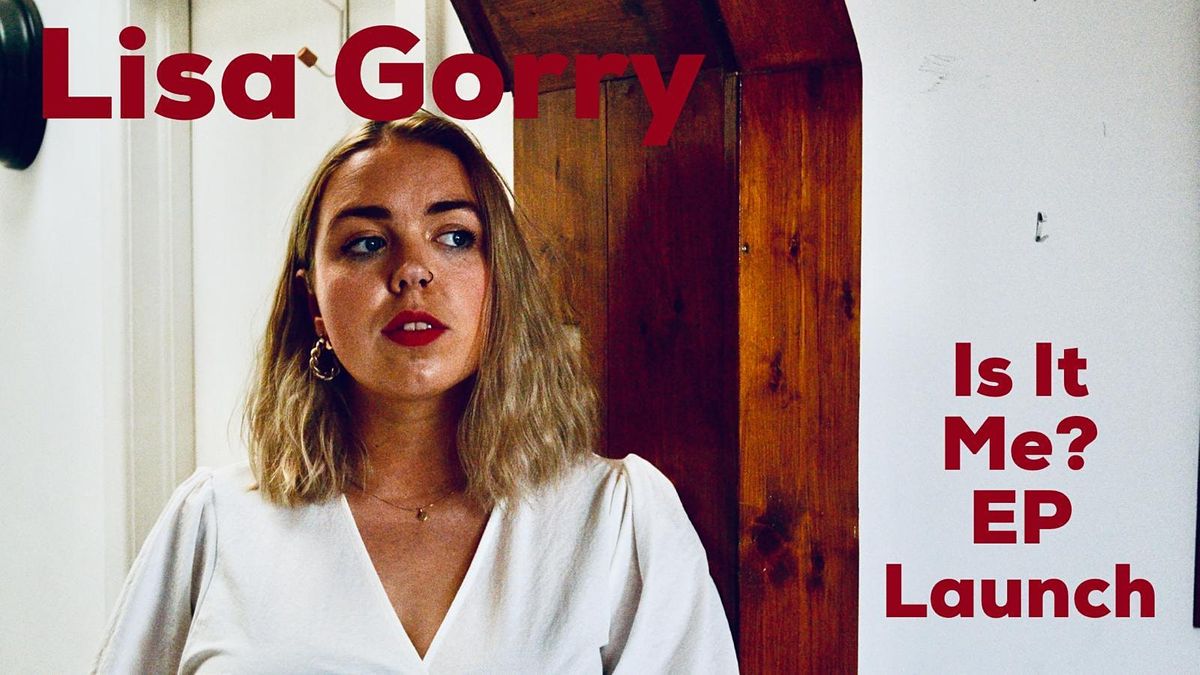 Lisa Gorry EP launch 'Is It Me?'

Kildare native Lisa Gorry is no stranger to the Irish music scene, where her combination of relatable lyrics and tender vocal tones have been honed to create an intimate performance style.

Having been inspired by many Irish artists from a young age, Gorry has sought to emulate the strong story-telling element that exists within our musical culture, and seeks to connect with listeners on a deeply emotional level, with lyrics echoing sentiments of love and longing.

Gorry released her debut single, "Parts" in August 2019 to rave reviews, and returned in 2020 with her second offering, "Down", just before pandemic hit. However, not to be deterred, she continued planning her debut EP entitled “Is It Me?”, which was released October 21st. Her third single, and first off the EP, “Fleeting” was released September 30th.

In honour of this momentous release, Gorry is delighted to be celebrating the launch of “Is It Me?” on October 23rd in the Bow Lane Social Club.

“Wouldn’t be surprised if she is picked to Play Other Voices on RTE this Autumn… [fabulous voice] will leave you amazed...” Finbar Hoban

“...this talented vocalist is definitely going to be the next big export from the suburban county’s after Lisa Hannigan blew onto the scene a decade ago. It’s hard not to make Hannigan comparisons about Lisa Gorry on first listen, she is right up there – what an absolute treat of a voice!” The Sound Sniffer

*** Limited Ticket Show *** We are delighted to announce this show will obey to the social distancing guidelines. Grab some tickets now.

You may also like the following events from FlutterTone:

Tickets for Lisa Gorry EP launch can be booked here. 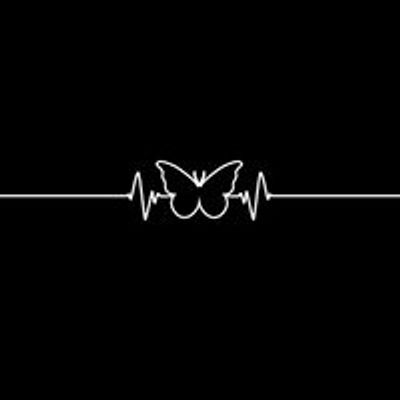 FlutterTone
Follow Contact
About The Host: For us, music is not just work, it's a way of life. FlutterTone works with artists to give them a platform to grow and develop their skills. FlutterTone covers everything from booking and promoting to recording and managing media relations.
Website Link: fluttertone.com
Nearby Hotels Bow Lane Social Club - Entertainment, Brunch & Supper Club, 17 Aungier Street, Dublin, Ireland
Event details from Eventbrite Report a problem ?