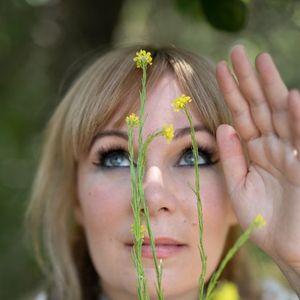 After a prolonged absence and major changes in her life, the Glasgow-born singer-songwriter and cellist has made her freest, finest album yet in There Is No Other, 13 tracks of hook-driven melody across a wide spectrum of subtle, alluring arrangements and moods, from intense to mysterious to carefree, topped by her trademark gorgeous soft-spun voice. “One word I had in mind for this record was, ‘psychedelic’, Campbell says. “A dreamy, otherworldly feel.”

That was Campbell’s age when she first emerged, as a founder member - and inspirational muse - of indie royalty Belle & Sebastian. Going solo in 1999, she called herself The Gentle Waves for two dream-folk albums before two more expansive records under her own name. But it’s 14 years since her last solo album, and Campbell’s much better known for the trio of albums (2006-2010) of brooding torchy Americana she made with America’s favourite grizzly crooner Mark Lanegan - a Beauty-and-the-Beast scenario turned on its head since Beauty was calling the shots.

A new label deal for Campbell in 2014 heralded a big new beginning and the start of a brilliant adventure. The couple criss-crossed America several times, taking their dogs with, recording in locations from an insurance office in Syracuse and a wooden cabin in the Catskills to more traditional Mant Studios in LA, mostly on their own but sometimes calling on a few pals: guitarist Jim McCulloch (Soup Dragons) and keyboardist Dave McGowan (Teenage Fan Club), plus player Elijah Thomson (Father John Misty, Everest), Nina Violet (strings, clarinet) and backing singers Tiffany Makeda Francisco and Tracy Nelson.

But when her record label suddenly closed; it took Campbell a year to take back the rights to her album, another year before she signed to UK indie Cooking Vinyl and a further year before all legalities were cleared and schedules organised.

Musically as tender as There Is No Other gets, but lyrically tough: “Tired of all the bullshit / Playing nice / Shadow boxing / Skating on thin ice” as Campbell shows her survival instinct, to not let the bad guys win. Running down a dream and finding her true voice. There is No Other couldn’t say it any better if she tried. 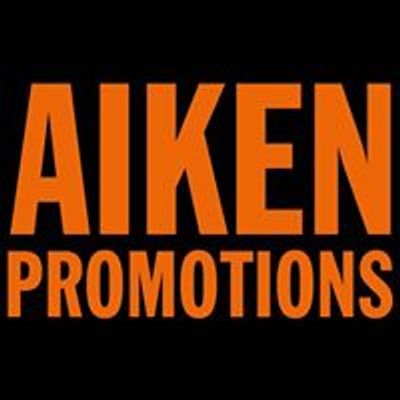