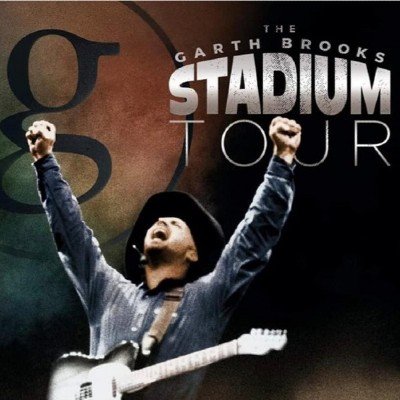 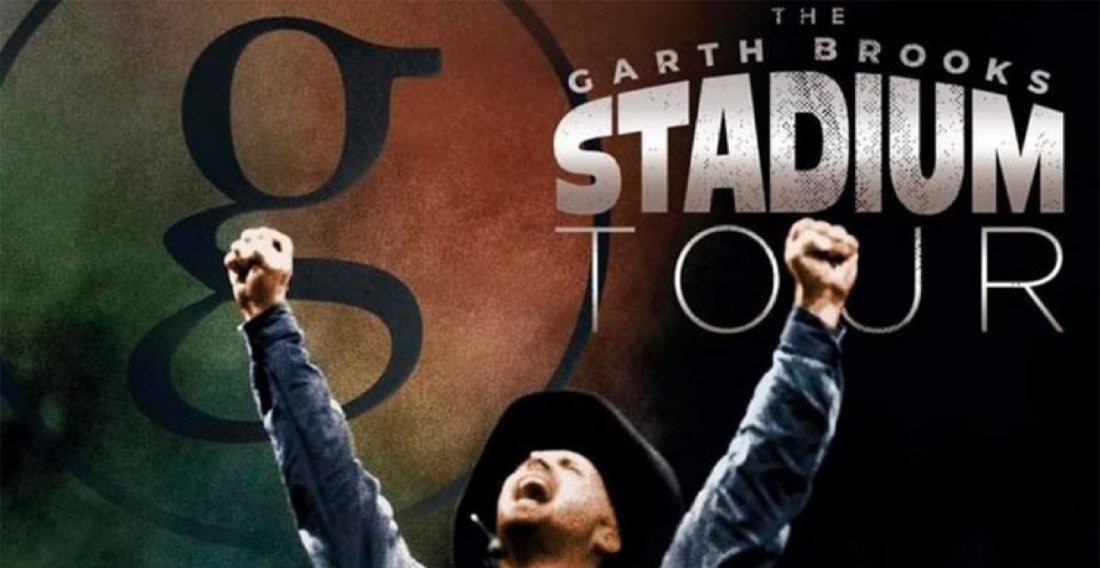 Garth Brooks will be taking his 'Stadium Tour' on the road in 2022 and is scheduled to perform live at Croke Park in Dublin, Ireland on September 9th, 2022. The Garth Brooks Stadium Tour will have Garth Brooks performing in huge stadiums and arenas through out the world. If you're a fan of Garth Brooks do not miss these shows!.

right now and grab your seats before someone else does!

Background : Garth Brooks (born February 7 1962) is an American singer and songwriter. His integration of rock and pop elements into the country genre has earned him popularity particularly in the United States with success on the country music single and album charts multi-platinum recordings and record-breaking live performances while also crossing over into the mainstream pop arena.

Tickets for Garth Brooks Croke Park can be booked here.