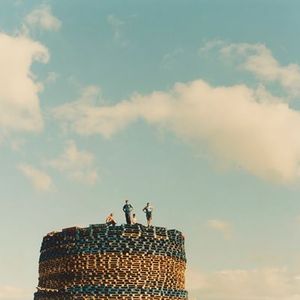 'Belfast is a city segregated and divided: its so-called ‘peace walls’, built to separate Unionist and Nationalist communities, are taller in places even than the Berlin Wall.

For his current project, Love's Fire Song, Enda photographed youth culture on either side of the peace walls, choosing the symbolic bonfires of the 12th July and 8th August as his starting point.

Rather than the expected images, laden with political and religious imagery, he concentrated on the ordinary, the everyday. The photographs are shown as a coherent series, using a muted colour palette with only subtle symbolisms, and without reference to the specific locations they were taken.

Free from political and geographical context, the photographs speak of longing, yearning, aspirations and vulnerabilities of young people in Belfast today; their myriad joys and sorrows; lingering on the moments that can resonate with us all, independent of our individual backgrounds and inherited place and beliefs' EB

Enda Bowe's work is concerned with storytelling and the search for light and beauty in the ordinary. He presents his work through exhibition and the publication of photographic monographs.

Winner of the Zurich Portrait Prize 2019

His collection of work ‘At Mirrored River’ received the international Solas Photography Award 2015 and was nominated for the Prix Pictet Award 2016 and the Deutsche Börse Photography Foundation Prize 2016.

In self-publishing the photobook ‘At Mirrored River’ the artist was kindly supported by the Victoria & Albert Museum, oscar nominated directors Ken Loach and Lenny Abrahamson, and writer Colm Toibín. This book coincided with the exhibition of ‘At Mirrored River’ at The @Visual Centre of Contemporary Art Ireland which ran from 2nd July to 16th October 2016.

His third monograph "This Thing I Want. I Know Not What', inspired by Carson McCuller's "The Heart Is a Lonely Hunter, was published by Paper Tiger Books in Sept 2018.

His fourth monograph ‘Bird to the Air’ will be published by Plum Plum Books in spring 2019.

Enda is a committed artist who approaches both commissioned and personal projects with the same passion, dedication and attention to detail. He is from Ireland and lives and works in London.

The Gallery of Photography is Proudly supported by the Arts Council Ireland & Dublin City Council. 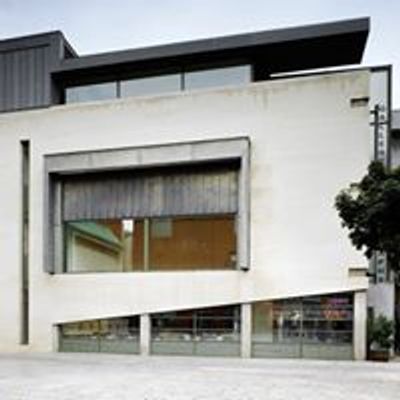