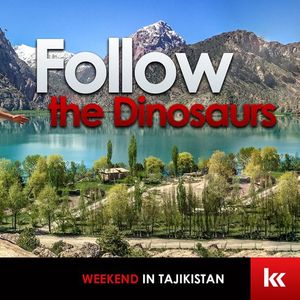 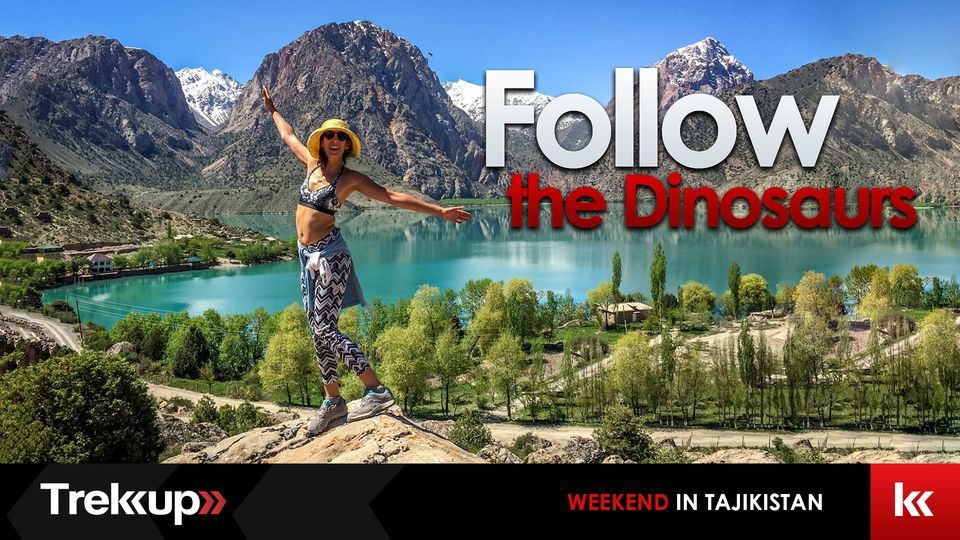 The Republic of Tajikistan is located in Central Asia and it is the smallest country among other Central Asian countries. It is bordered by Afghanistan to the south, Uzbekistan to the west, Kyrgyzstan to the north, and China to the east. Pakistan lies to the south separated by the narrow Wakhan Corridor. The area is only 142,000 km2. The population of the country according to the latest estimates is 8,600,000 people. With capital city of Dushanbe, it is a home to the Persian-speaking Tajik people, once part of the Samanid Empire. Today it amuses the visitors with captivating mix of mountainous, unspoiled landscapes and a rich history that has seen it endure Soviet invasion and a devastating civil war.

We have packed the most important locations of this landlocked country into the extended weekend making only 1 day - Thursday off, to avoid as much as possible the hassle to skip office hours. Here is how it looks like:

Breakfast at 07:00. Drive towards Shirkent gorge, through Hissar region, driving 1.50 hr, starting hiking towards the footprint of dinosaurs, hiking along the channel stream, lunch at the local farm on the way to taste their home made cottage cheese, honey, fresh fruits. Maximum hiking 4-5 hours, dinner. After dinner we can check local night scene.

Shirkent Valley has been established a Nature Reserve in 1991, followed by the discovery of rare three sites of dinosaur footprints from various eras containing more than 400 trails. The first location of these giant, ancient reptiles is located in one of the right bank of the Shirkent River, slightly above a village with the same name. Two lines of pterodactyl footprints are seen here on the surface of erinaceous limestone. The length of the footprints is 0.5m on average, the width up to 30cm, and the step length about 75cm. Since there are no footprints known elsewhere like those in Shirkent, the animal that left them was placed in a new species of dinosaurs which is a suborder of Theropoda and was given the name Macropodosaurus Gravis (lit. heavy kangaroo-anteater).The second group of dinosaur footprints is approximately 5km from the mouth of the Shirkent River, near the watershed on its left side. Footprints here are from a Tridactylous, and most are about 50cm long, but there are also some about 65cm long and up to 45cm wide. The third group of footprints is near Pashmi Kuhna village and has the footprints of only one Tridactylous, but it was a real giant. The length of its feet exceeds 70cm, the width 60cm, and the depth of ground depression under its footprints is up to 10cm. Rare fossil tracks of boring-mollusks, giant signs of wave ripples, fissures of dried sea-silt and other relics from the Dinosaur Age are also here.

Dushanbe - Stalinabad (1929–61) is situated in the center of the Hisor Valley, along the Varzob (Dushanbinka) River in the Gissar valley, in the southwest of the republic. It was built in the Soviet period on the site of three former settlements, of which the largest was named Dyushambe (Tajik dush, meaning “Monday,” its bazaar day). Today that village has become a metropolis, but the Barakat covered market remains one of the most vibrant attractions in the city. Dushanbe's wide, tree-lined avenues are home to a number of monuments and museums, including the Unified Museum and the Museum of Antiquities, as well as a beautiful opera theater and myriad cafes and teahouses where visitors can sample Tajik sweets.

Breakfast at 07:00, leaving Dushanbe towards Anzob pass (3372m) for some stunning views on the way and further to lake Iskandarkul.

Little known and rarely visited Fann mountains form part of the Pamir Range tucked away in northwest Tajikistan. The majestic, biggest lake called Lake Alexander, Iskandarkul is located at altitude of 2200mtrs. It is a pure gem of surrounding snowy peaks reflecting in calm mirrored surface. You may have a difficulty to describe its color, from green to turquoise, blue to dark-purple it changes together with the season and time of the day.

Local lunch, hike to waterfall called by locals Niagara, further hike to snake lake. Boat trip on the lake mirror surface, to take quick look at the president’s dacha on the other side.

In the evening drive back to Dushanbe and check on the local night scene, before heading back to airport. Return to Dubai on Monday at 7am.

Level: Easy, available for beginners. Trail gets a little steep by the end of it.

All other details available for RSVPs.

You may also like the following events from Trekkup Dubai:

Tickets for Follow the Dinosaurs | Weekend in Tajikistan can be booked here.