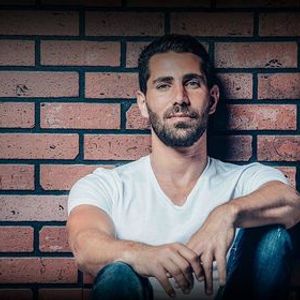 Since the beginning of his musical career, Aziz Maraka reached with his songs millions of listeners around the Arab world, creating a solid fanbase in the Middle East and North Africa. After years of sold-out concerts in Egypt, Syria, Lebanon, Jordan, Damascus, Beirut, and Amman, and Palestine, Aziz made his grand UAE debut in Abu Dhabi, followed by equally successful performances in Sharjah and Dubai. In 2020, Aziz Maraka focused on two themes: the golden 60s in Egypt by revisiting the music of Abdel Halim Hafez, and social activism through songs featuring strong causes such as early marriages, and mental health.

Don’t miss Aziz Maraka’s concert as he performs a selection of his popular hits including “Mafi Mennik”, “Wein Ma Tkooni”, and the recently launched “Mawali”.

You may also like the following events from Dubai Opera:

Tickets for Aziz Maraka can be booked here. 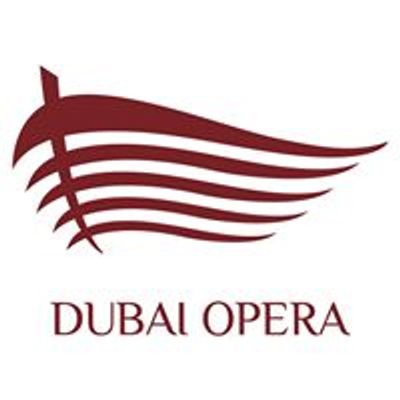