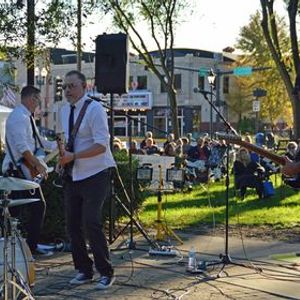 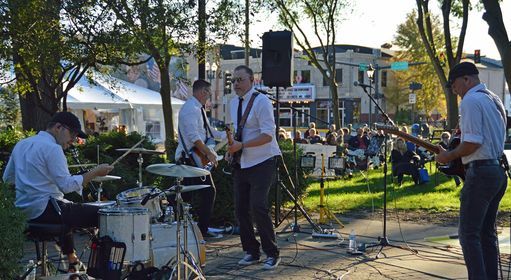 The Wayouts are the newest standout on the Chicago festival scene. Dedicated exclusively to garage rock hits from the 1960s, the Wayouts deliver an authentic revival of rock n' roll's first generation with hits from The Kinks, The Animals, The Troggs, The Monkees, The Rascals, The Dave Clark Five and tons more -- songs everybody knows with no run-of-the-mill "oldies".

The carefully curated Wayouts set list is made up exclusively of songs that everybody knows but aren't worn out by your average classic rock and oldies acts. The band's combination of raw intensity, professional musicianship and exuberant performance brings fresh life to the anthems of rock n' roll's first generation, striking equal balance between nostalgia and innovation, appealing equally to grandparents, soccer moms and hipsters.

You may also like the following events from The Wayouts: 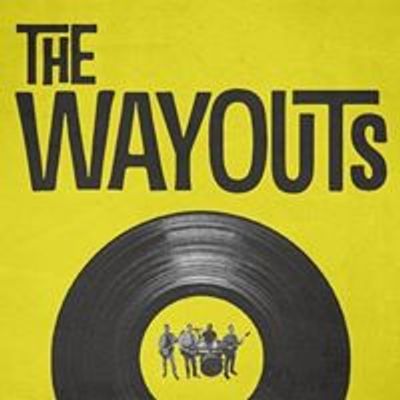