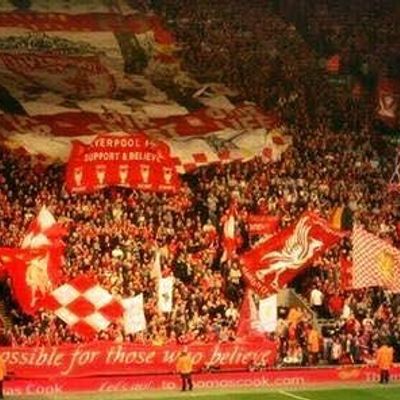 Join us for "Beer & Banter" - a casual and relaxed evening with two legends of Liverpool - Phil Thompson & Bruce Grobbelaar!

Former England and Liverpool defender, Phil Thompson won everything there was to win in domestic football during his time with The Reds.

Seven League titles, three European Cups, two UEFA and Football League cups and one European Super Cup and FA Cup, making him one of the most decorated players in Liverpool’s history.

Born in Merseyside, the Liverpool supporter signed for his beloved Reds back in January 1971, the day after his 17th birthday.

The centre-back would go on to spend 14 years at Anfield, making just shy of 500 appearances before spending two seasons with Sheffield United Football Club. Thompson also earned 42 caps for England.

During his time with The Reds, he would go on to forge partnerships at the heart of the defence alongside the likes of Alan Hansen, @Mark Mark Lawrenson and Emlyn Hughes, as well as being named club captain in 1980.

Phil retired at the relatively early age of 31, taking up a role as Coach at Liverpool under then manager Kenny Dalglish, spending several years as part of the backroom staff, before departing in 1992, only to re-join back in 1998 as Assistant Manager to Gerard Houllier.

Thompson spent a further six years at Liverpool as number two to Houllier, playing his part in the Reds treble winning campaign of 2001. Tommo is currently a Sky Sports pundit.

A Zimbabwean who played his way into Liverpudlian hearts, Bruce Grobbelaar played an integral part in Liverpool's successful side of the 80s. Renowned for his acrobatic saves, he goes down as one of the greatest ever goalkeepers to represent the Reds.

Grobbelaar made 628 appearances for LFC in a very successful period for the Club, as the Red's most decorated goalkeeper; winning six First Division titles, three FA Cups and three League Cups - as well as his famous 'wobbly-legged' penalty heroics that lead to Liverpool winning the 1984 European Cup.

The evening will be hosted by Lounge host for Liverpool FC, - and everyone's favourite comedian/compere, Pete Emmett.

Save £10.00 per person on our Early Bird tickets - book by 30th June 2020 and pay only £50.00 pp, inc VAT but excluding Eventbrite booking fees. There are a maximum of 60 Early bird tickets available.

The ticket price includes a bottle of Peroni for every guest to get the evening off to a winning start! 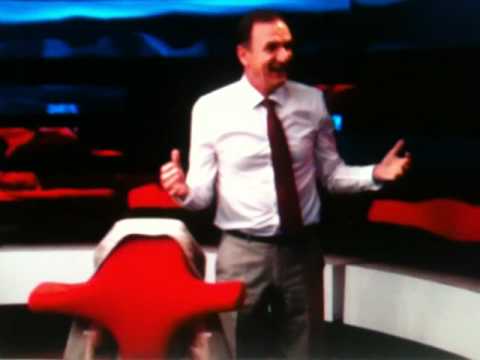 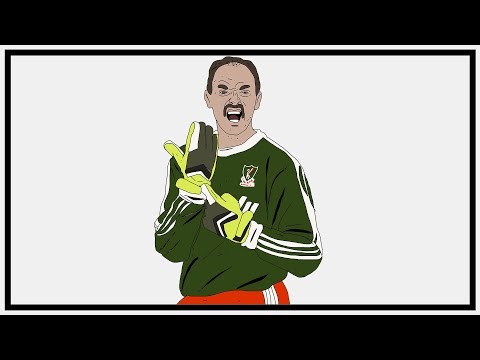