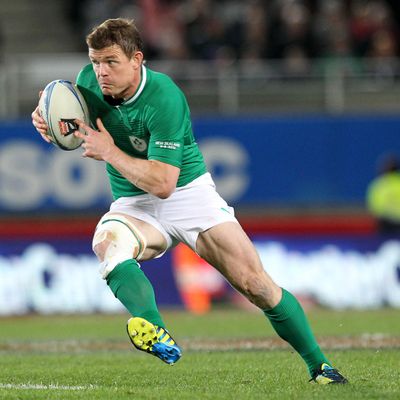 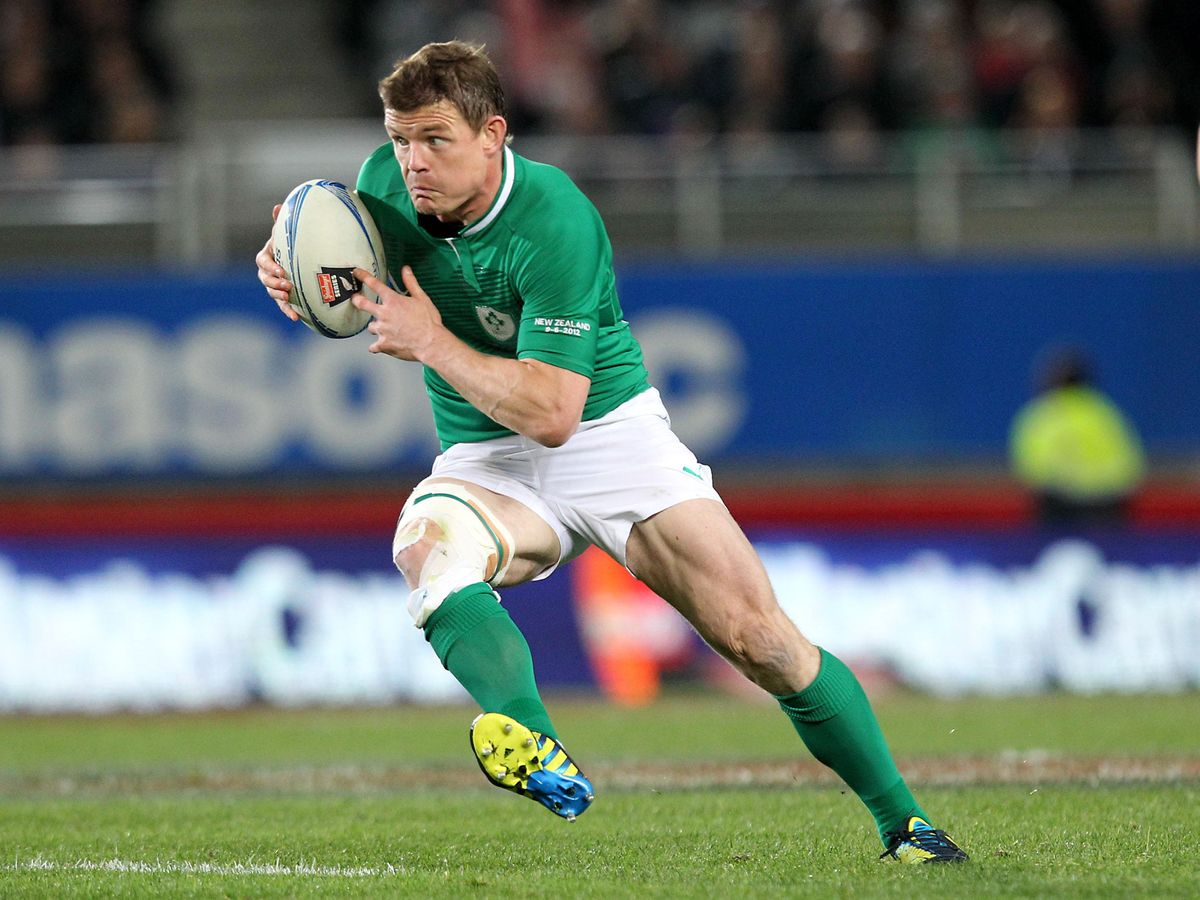 A black-tie evening of Rugby insight & superb stories from the Union Legend that is Brian O’Driscoll. This guy is Rugby through and through!

Come and join us for a fantastic evening of entertainment with the legendary Brian O’Driscoll, sponsored by Edgewater Associates Ltd and Key Supporter Sancus (IOM) Ltd.

A black-tie evening of Rugby insight & superb stories from the Union Legend that is Brian O’Driscoll, awaits. This guy is RUGBY through and through!

He was the captain of the Ireland Rugby team from 2004 -2012 and captained Leinster Rugby from 2005 until the end of 2008 season. He captained the British and Irish Lions for their 2005 tour of New Zealand.

Registered at University College Dublin RFC, he played at outside centre for the Irish provincial team Leinster.

Throughout his career, O'Driscoll played 141 test matches – 133 for Ireland (83 as captain), and 8 for the British and Irish Lions.

O'Driscoll holds the Six Nations record for most tries scored with 26. He has scored the most Heineken Cup tries (30) for an Irishman. O'Driscoll was chosen as Player of the Tournament in the 2006, 2007 and 2009 Six Nations Championships.

His final appearance for Leinster, and for any team, was in the 2014 Pro12 Grand Final on 31 May in Leinster's home ground, the RDS in Dublin, where Leinster defeated the Glasgow Warriors 34-12.

He now works in a number of different capacities both in Sport and in the Business world.

The evening will include an evening of stories and insight from Brian, a three-course Dinner, Comedian Compere Pete Emmett, an Audience Q&A, Sports Memorabilia and Charity Raffle. 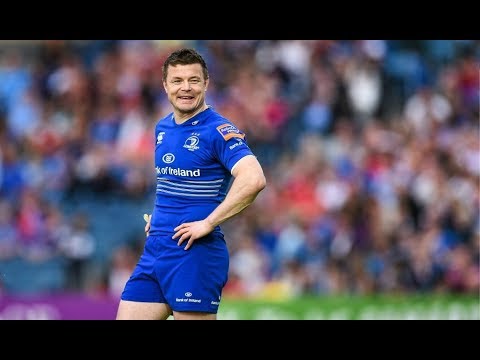 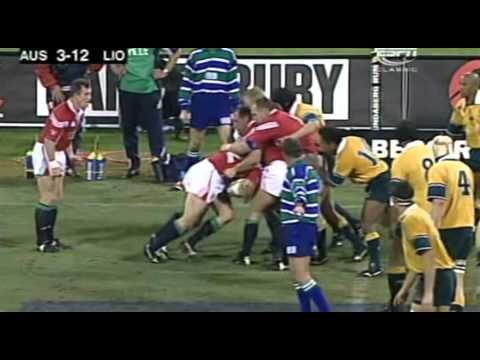 This guy is rugby through and through!

Tickets for An Evening with the legendary Brian O'Driscoll! can be booked here.