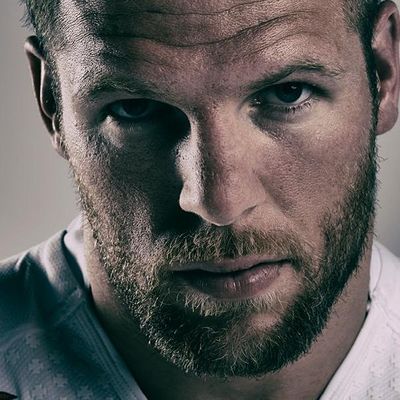 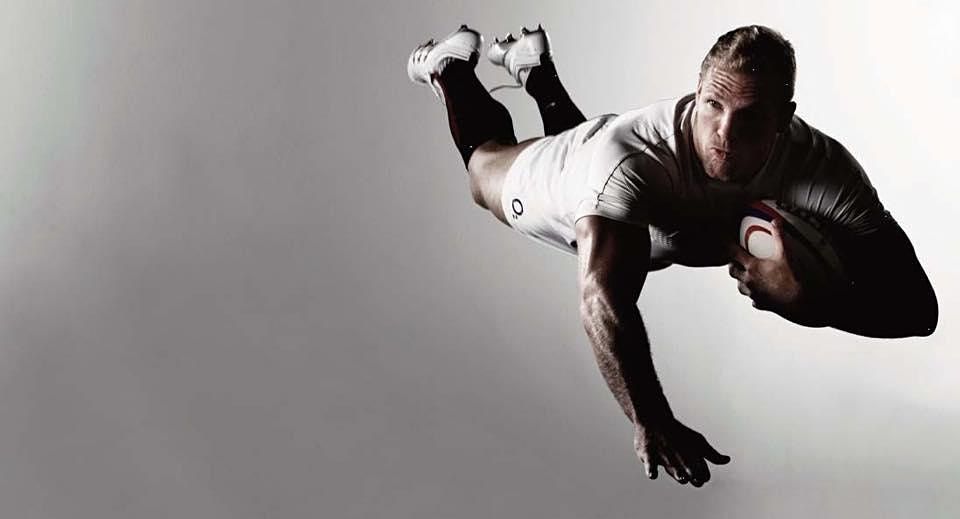 Come and join us with James Haskell, widely acknowledged as being one of Rugby’s more interesting, vocal and larger-than-life characters!

Enjoy a 3-course dinner, followed by entertainment from James Haskell as he shares his experiences from playing Rugby at the highest level across the World.

The former Wasps, Northampton & England Rugby star has 77 England caps and 4 British & Irish Lions caps to his name, and is, uniquely, the only England International to have ever played in all four of the top domestic leagues in World Rugby. He has played for Stade Francais in France, The Highlanders in New Zealand, Ricoh Black Rams in Japan and of course Wasps and Northampton in England.

His tales of playing around the world have resulted in entertaining, insightful, inspiring and motivating after dinner speeches that give a fascinating insight into World Rugby with a very amusing recollection of his experiences with some of the truly great characters of the game.

James retired in 2019, and is now pursuing a career in MMA. James is married to Chloe Madeley - the daughter of Richard and Judy. He was one of the celebs who participated in "I'm a Celebrity 2019".

In 2020 James released his autobiography "What a Flanker", which Eddie Jones described as ‘Hilarious, and straight talking but also articulate and insightful – I am just hugely fond of this guy’.

The evening will include an evening of stories and insight from James, a three-course Dinner, Comedian Compere Pete Emmett, an Audience Q&A, Sports Memorabilia and Charity Raffle. 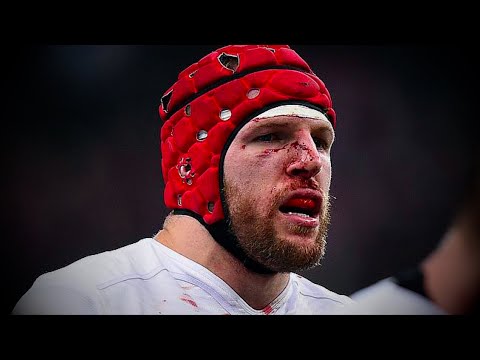 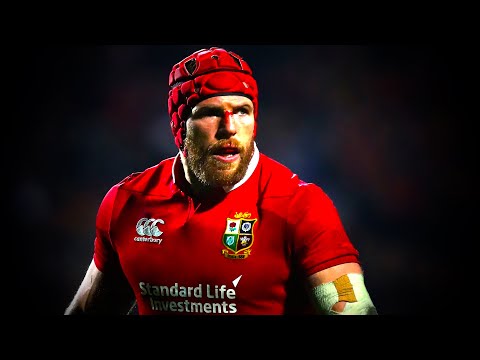 Tickets for An Evening with James Haskell. can be booked here.