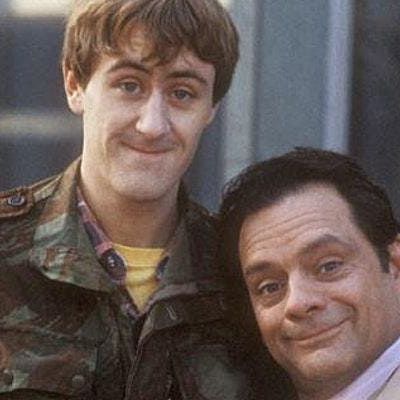 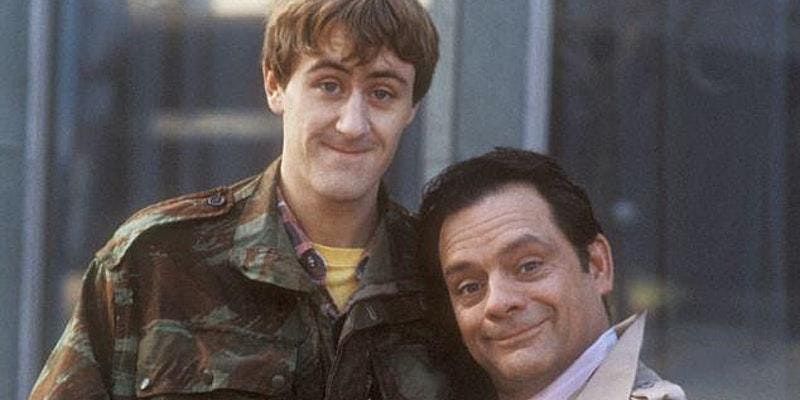 Things to do in Derby

Tickets for An Evening With Nicholas Lyndhurst and Sir David Jason can be booked here.