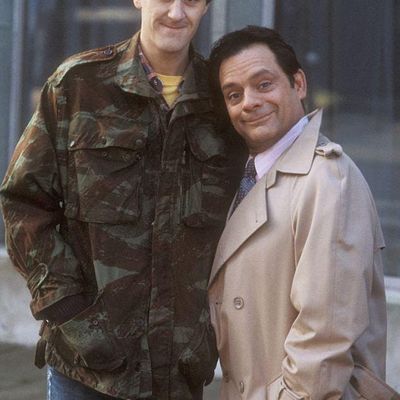 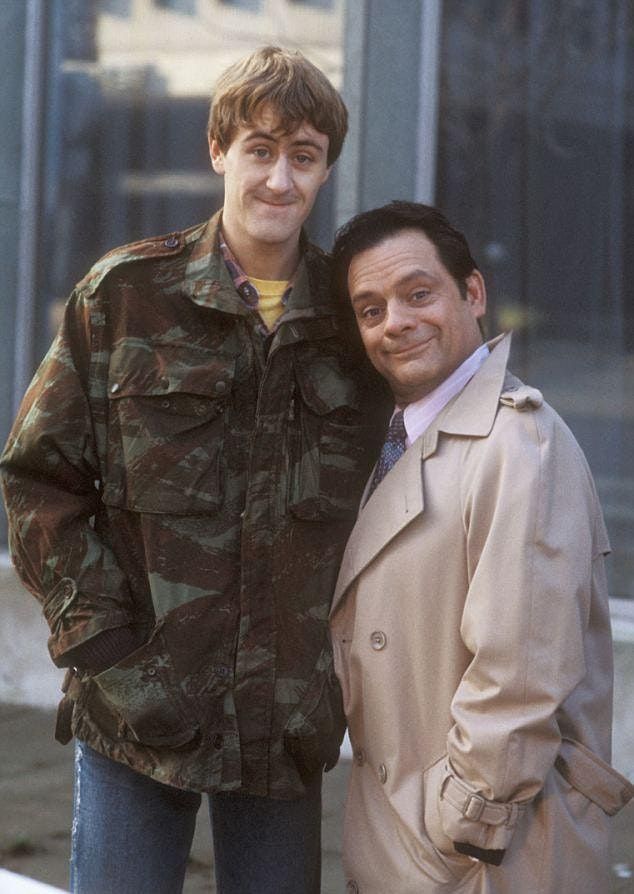 Tickets for An Evening With David Jason & Nicholas Lyndhurst can be booked here.

CB Sporting Memorabilia
Follow Contact
Signed Sports Items shirts and boots from some of the top names in sport We also do Sporting Dinners and Sporting Auctions close links to many legends
Are you the host?
Nearby Hotels The, Wilmot Street, derby, United Kingdom
Event details from Eventbrite Report a problem ?