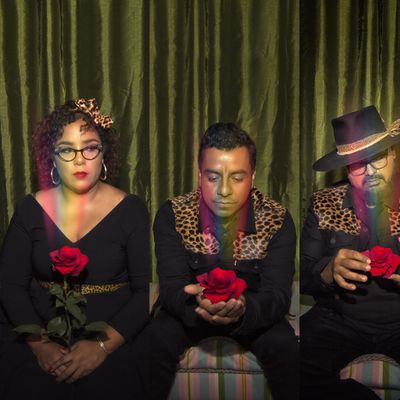 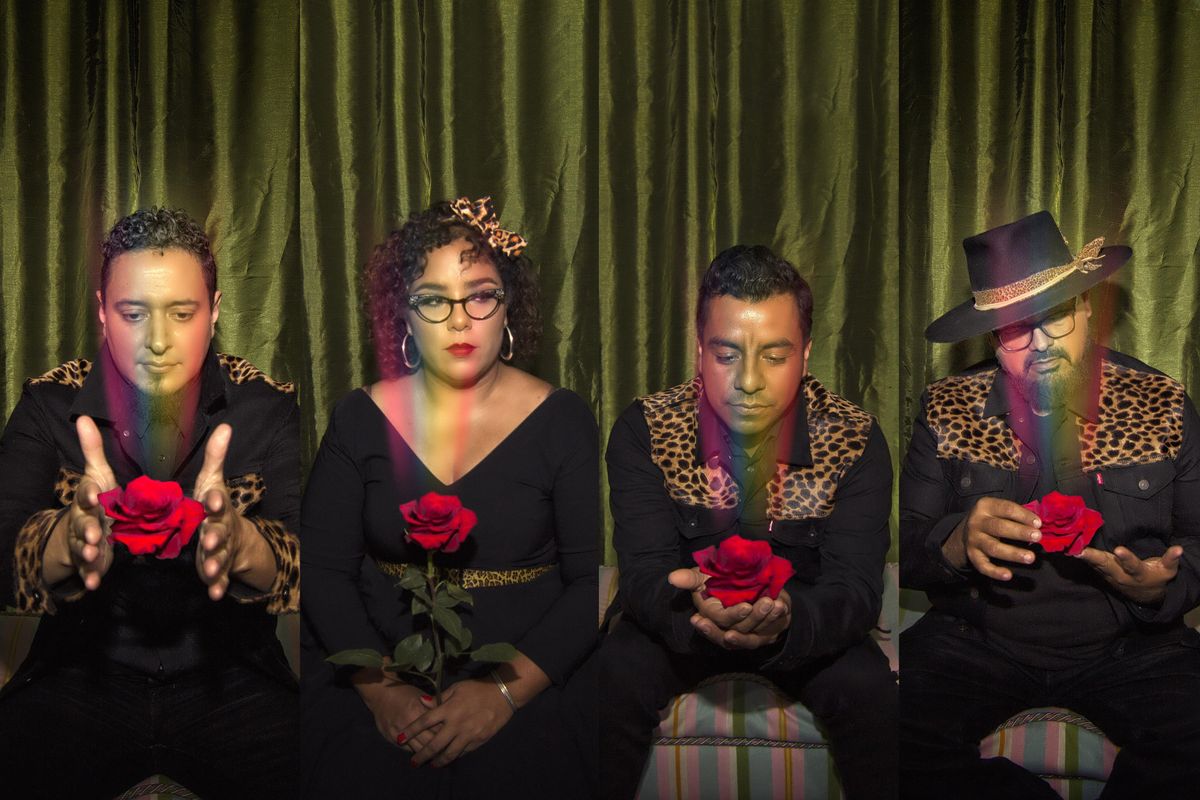 Named after the patron saint of music, La Santa Cecilia, sings with a captivating voice about love, loss, and everyday struggles in both English and Spanish. The bandhas become the voice of a new bicultural generation in the US and Mexico, fully immersed in modern music, but always close to their Latin American influences and Mexican heritage.

The group won a Grammy for ‘Best Latin Rock, Urban, Alternative’ Album in 2014 for their album Treinta Días. They were nominated in the same category for their album Buenaventura in 2017 and for Amar Y Vivir in 2018 (all on Rebeleon/Universal Music).With 7 albums under their belt, La Santa Cecilia are currently at work on their 8th album to be released in 2020.

La Santa Cecilia exemplify the modern-day creative hybrid of Latin culture, rock and world music.Their unique sounds and the experience of their colorful, passionate performances captivate both fans and new listeners. They perform over 100 shows a year, have collaborated with artists ranging from Elvis Costello to John Paul Jones and their music has been featured in movies

(Coco, The Book of Life)) and Television series (Weeds, Entourage*, The Bridge* and was the theme song for the Netflix series Ingobernable). In 2019, La Marisoul performed at the Joni Mitchell At 75 tribute, in March with the LA Philharmonic at The Work And Music of Yoko Ono tribute concert (both at the Hollywood Bowl) and in November, the group was one of the headliners at Tropicalia festival in LA. La Santa Cecilia released their critically acclaimed 7th album self-titled;

You may also like the following events from Levitt Pavilion Denver:

Tickets for La Santa Cecilia can be booked here. You will be up-to-date on events around you.