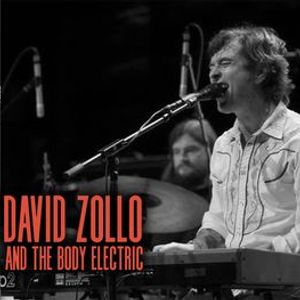 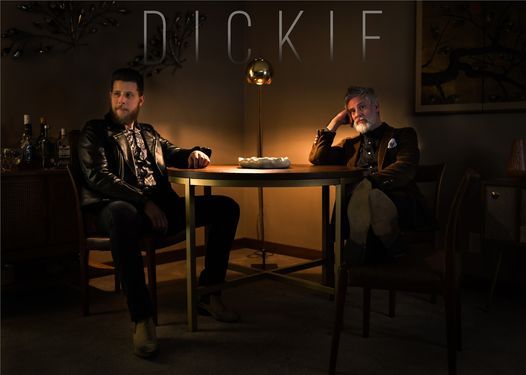 Dickie
Dickie’s 2015 self-titled release was a moody testimonial of singer-songwriter Dick Prall. Prall took a succession of personal losses and nestled them inside a beautifully-layered soundtrack that found Dickie on the top of several “Best of” lists that year. 2019 finds Prall in a nostalgic headspace, partnering with talented drummer/multi-instrumentalist Billy Barton to produce a stripped-back mix of reflective and pulsating sing-alongs in the latest release, Minus Thieves.

Though the common thread of Prall’s past work has showcased liberal production through lush string arrangements and gorgeously-stacked harmonies, Minus Thieves is a practice in restraint led by producers Pat Sansone (Wilco) and Joshua Shapera. The simplified effort was tracked at The Magic Barn, a rural studio located just outside the small town of Solon, Iowa. Its notoriety comes from housing the original recording equipment of New York’s now-defunct The Magic Shop. Artists such as David Bowie, Lou Reed, The Ramones, and Blondie have all made records at the famous facility. Sansone and Shapera reached back even further into the archives of recording history by applying a formula of straightforward guitars of all sonic sizes and fusing them seamlessly with Barton’s tight rhythms and Prall’s continuous knack for infectious melody.

Whether a seasoned critic or a casual listener, you’ll find the minimal production of Minus Thieves impeccably highlights the Prall/Barton collaboration, welcoming you to happily ingest the most important parts of any pop-tinged record.


Dave Zollo & The Body Electric
If you're a follower of the midwestern indie music world (or of American roots music generally) you might be forgiven for thinking David Zollo has been around forever. The truth is, it just seems that way. Since bursting on the scene as a baby-faced 21-year-old with Iowa City's white-hot, road-chewing pub-rockers, High and Lonesome in 1992, Zollo has done just about everything you can do in the rock and roll business. Whether as a singer/songwriter/keyboardist with his own bands; as a sideman for an incredible array of roots music talent (Todd Snider, William Elliott Whitmore, Greg Brown, Bo Ramsey, The Pines); as founder/owner/ operator of legendary underground label,Trailer Records; or producer to up-and comers (The Pines, Brother Trucker) Zollo always maintained a ridiculously frenetic schedule, logging thousands of miles and 200+ gigs a year, doing all of these things at an incredibly high level. He has paid dues that any bluesman or honkey-tonker (both titles apply to Zollo) would envy. High and Lonesome's meteoric rise was halted in late-1994 by the discovery of pre-cancerous tumors in his vocal cords; reconstructive surgery followed. While waiting impatiently for his singing voice to recover, Zollo started and established Trailer Records, then joined the band of critically-acclaimed country-folk rocker Todd Snider in 1996, moving to Nashville. After Snider downsized his band in 1997, Zollo followed his heart back to the midwest and his hometown of Iowa City. There he rejoined mentors Bo Ramsey and Greg Brown, further growing Trailer Records and creating an atmosphere of music-as-family, that saw the entire label roster playing on stage together; on record; and, judging by the sounds of things, in each other's living rooms. It was around this time that demand started growing for Zollo's services as a producer. Throughout it all, Zollo continued to write music that consistently won critical and popular support for its power, honesty, and intelligence. By 2002 he had produced six records of his own material; Alackaday (1992); Livefromgabes (1994); and For Sale or Rent with High and Lonesome, and The Morning is a Long Way From Home (1995); Uneasy Street (1999); and The Big Night (2002) under his own name. Of the many things that David Zollo does and does well, it is on stage that he seems most comfortable and happy. Long known as an exuberant, passionate performer, it is clear that at present, Zollo is relishing the opportunity to do what he does best: make music. If you haven't had the pleasure, try to catch him while you can; solo, or with his band The Body Electric. Either way, you'll get a chance to experience the timeless power of a voice that seems to have been with us forever. 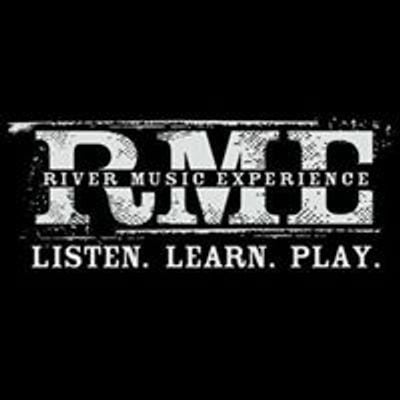