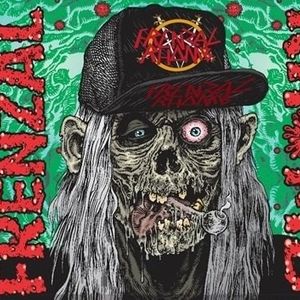 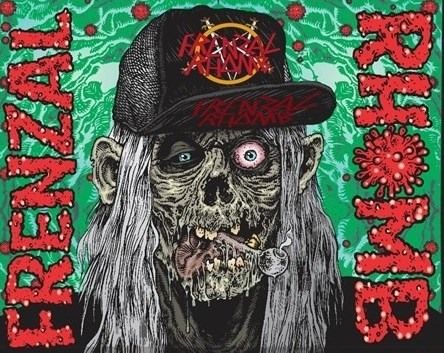 
You may also like the following events from Darwin Railway Club:

Darwin Railway Club
Follow Contact
About The Host: The Railway Club is one of Darwin’s oldest clubs. It was originally opened for the railway workers of the Northern Territory. The railway at that time, ran from Darwin to Larrimah, some 400k’s south of Darwin. At its peak 247 trains ran per week, which was during the Second World War. The railway ceased to operate around 1976, closed down by the Commonwealth Government. Since then, the Darwin Railway Club has been well used over the years for weddings, parties, wakes and all sorts of different Community Groups have held their functions at the Club. In 2009 there was an a fire in the building. With assistance from the incumbent Government, The Darwin Railway Club was rebuilt/restored to what it is at this present time. It has a one of the, if not the only, largest parquetry floors in Darwin that attracts all sorts of dance groups but especially the swing dancers on Wednesday night. With the help of Darwin’s big band, The Hot and Cold Band that can have over seventeen musicians playing in the group on the one night. It is grand evening. The Club has become a well known music venue around Darwin. It hosts all sorts of genre of music to try and satisfy Darwin’s wide audience.
Website Link: http://www.darwinrailwayclub.com/
Are you the host?
Nearby Hotels Darwin Railway Club, 17 Somerville Gardens, Parap NT 0820, Australia, Darwin, Australia
Report a problem ?