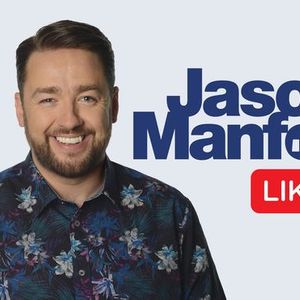 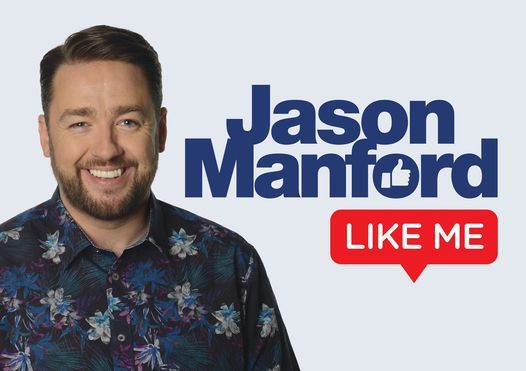 He’s back! It’s been a busy few years for Jason since his last smash-hit stand up show but fans of his Absolute Radio show will know this nationally acclaimed comedian hasn’t changed a bit. ‘Like Me’ is Jason’s latest comic offering set to hit the road, and is sure to be ‘expert observational comedy’ (The Guardian) mixed with ‘comic gold’ (Mail on Sunday).

Jason said: “After the fun we had on my last tour ‘Muddle Class’, I’m excited to get back on the road with my new stand up show, ‘Like Me’. In these trying times it’s always important to be able to get away for a couple of hours and exercise the old chuckle muscle! So I’m coming to a venue near you in 2021 so we can have a good laugh together. See you then.”

You may also like the following events from The Orchard Theatre:

Tickets for Jason Manford - Like Me can be booked here. 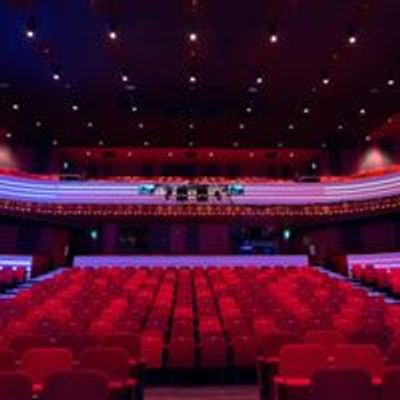