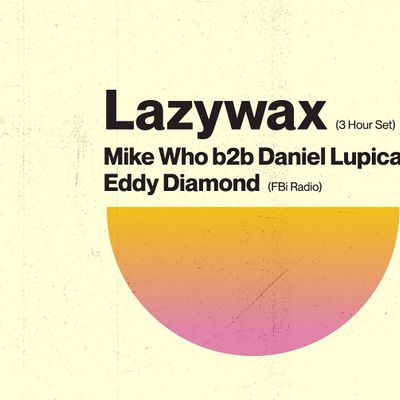 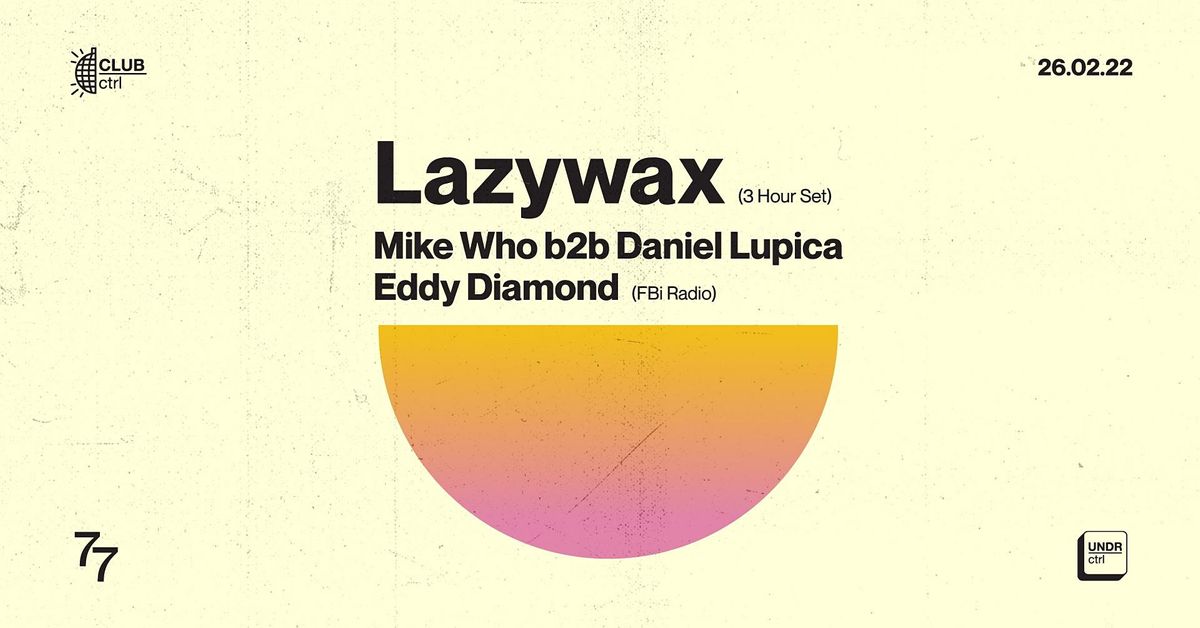 Introducing CLUB Ctrl… a new late-night destination, launching on January 22 @ Club 77 and firing up on the 4th Saturday of every month.

CLUB Ctrl is the brainchild of creative music agency UNDR Ctrl, offering the Sydney scene a safe and inclusive new D-floor NRG on the reg. Featuring monthly guest selectors from our roster and beyond, CLUB Ctrl is less about genres and more about good times. The headliner will be locked in for 3 hours until close, and we want you to ride the wave with us. Let’s go all the way.

For the launch it was an easy choice >>> Lazywax.

The mysterious duo Hans Müller and Wolfgang Schneider are already hitting cult status. With one of the hottest live shows going around, Lazywax are modernising the disco era and writing their own history. They craft records reminiscent of a time before now, drawing on elements of modern European disco, whilst paying homage to legends of the seventies and eighties. Lazywax’s debut EP VOL.1 is actually the perfect record, featuring the biggest of anthems Santa Catarina. It’s not surprising that fans are saying “this song makes me want to quit my job and buy a yacht” and with the likes of Disclosure, Folamour, Tensnake, Roosevelt and L'Impératrice already sliding into their DM’s, the Lazywax gospel is now going global. 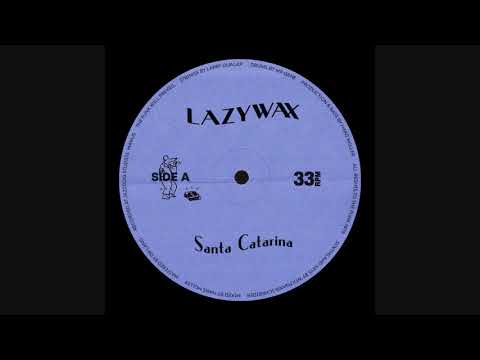 Club 77 is back with a bang. Ask your older sibling about their tales from the basement and get ready to exchange yours. With a mega new KV2 sound system and no lockout’s (remember?), you could very well say… “we’re on here”.

Tickets for CLUB Ctrl - Launch Party can be booked here.