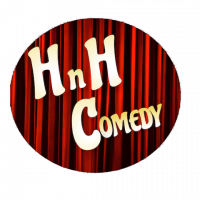 HnH Comedy
Hey there 👋
Do you need any help? 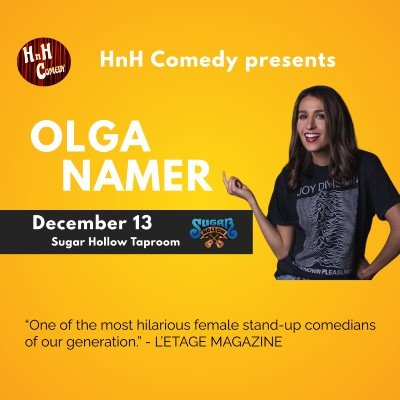 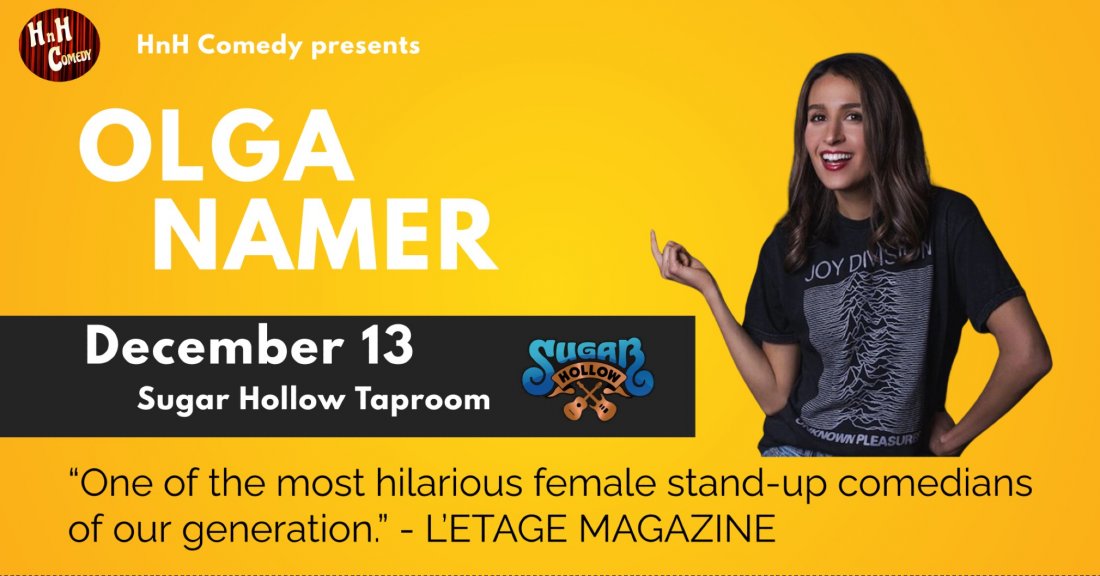 Olga Namer is a New York based stand-up comedian and actress.

Born in Brooklyn and raised in an orthodox Jewish home Olga was married by 17 and divorced by 20 (it’s a long story - come see my set!). Inspired by Sarah Silverman and Larry David Olga brings her unique point of view of life to her comedy that has been described as “funny honest authentic and sarcastic.”

“One of the most hilarious female stand-up comedians of our generation.” - L’ETAGE MAGAZINE

Our favorite local comics will join Olga for a fun and hilarious night.

Tickets for Comedy Night With Olga Namer can be booked here.