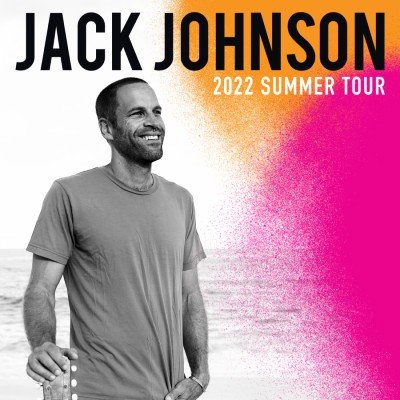 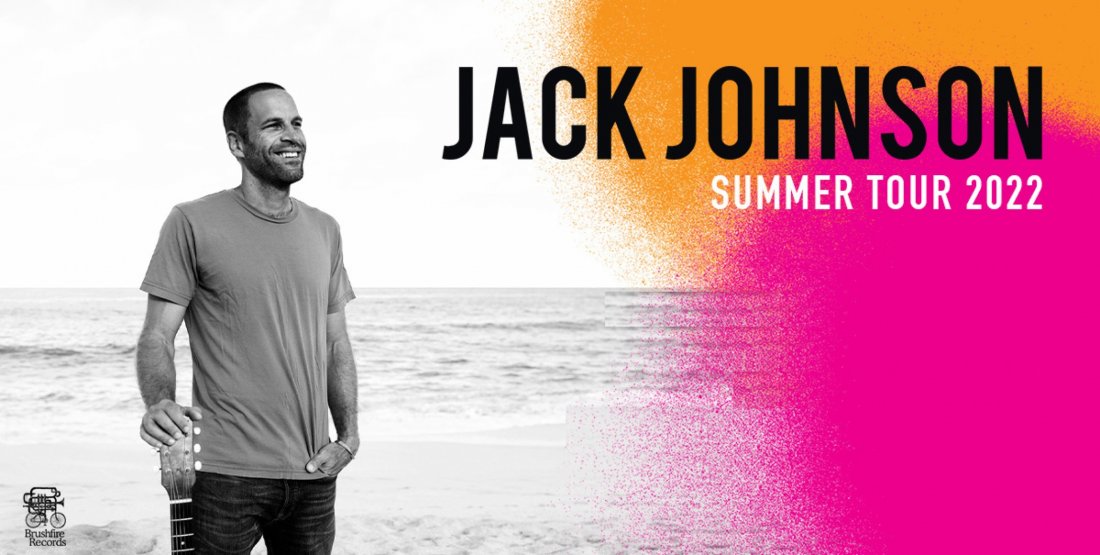 The amazingly talented soft rock music star Jack Johnson will be hitting the road in 2022 and has a summer tour planned with a slew of special guests. This event is scheduled to take place at the venue know as Dos Equis Pavilion which is located in Dallas, TX on August 28th, 2022.