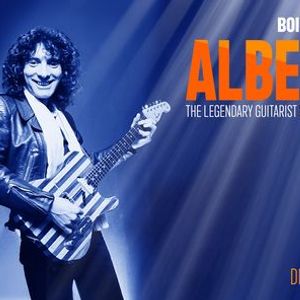 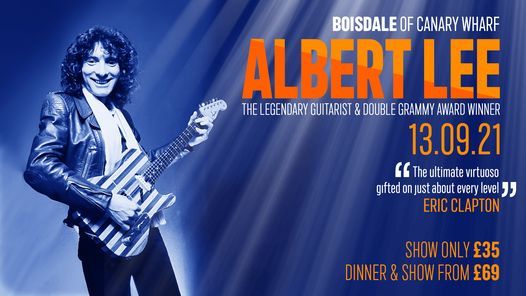 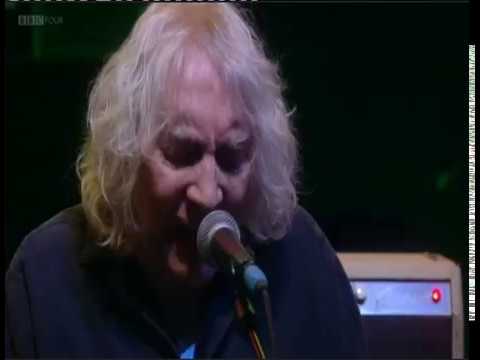 ALL TICKETS INCLUDE A DELICIOUS 2-COURSE MENU

Undoubtedly one of the finest guitarists the world has ever seen, Double Grammy Award Winner Albert Lee is also an accomplished piano player and has a fine singing voice. He has a soulful voice but can equally ‘tear it up’ rock ‘n roll style.

Co-writer of Country Boy and writer of many other great songs, always in great demand by other artistes, he has played on countless sessions worldwide. He has appeared and recorded with many of the finest artists in the music industry, including Glen Campbell, Dave Edmunds, Dolly Parton, Bobby Bare, Joan Armatrading, Ricky Scaggs, Joe Cocker, Willie Nelson, Linda Ronstadt, Rodney Crowell, Vince Gill, Travis Tritt, The Blue Caps, Robert Wells and Earl Scruggs.

Albert was a member of The Everly Brothers Band, Emmylou Harris’s Hotband and Bill Wymans’ Rhythm Kings and toured extensively with them. He also toured with his own band, Hogan’s Heroes for many years.

In November 2002 Albert was amongst other world class names appearing at the Royal Albert Hall in the ‘Concert for George’, a tribute to George Harrison. In 2007, 2010 and 2013 Albert appeared at Eric Clapton’s Crossroads Festival in Chicago.

He appeared at a tribute concert honouring The Everly Brothers at The rock and roll hall of fame in Cleveland, Ohio in 2014 duetting with Emmylou Harrison, Peter Asher and Alison Morer. This was an amazing event with a whole host of stars..Vince Gill, Graham Nash, Alison Krauss, Rodney Crowell to name but a few. Don Everly joined the ensemble on stage for the encore and sang on the last verse of Bye Bye Love.

In December 2017 Albert joined Emmylou Harris, Glen D Harding, Ricky Skaggs, The Whites and Jerry Douglas for a benefit concert at the Musicians Hall of Fame in Nashville. An excellent evening enjoyed by all who attended.
In 2017 Albert was awarded a trailblazer award by the Americana Society of the UK.

“The ultimate virtuoso. His skill is extraordinary, his ear is extraordinary and he’s gifted on just about every level.”- Eric Clapton
“A brilliant guitar player. His sound is unmistakable - often emulated, never equalled.”- Emmylou Harrise.

Jools Holland, Boisdale’s Patron of Music presents the best in jazz, blues and soul.
About the venue: 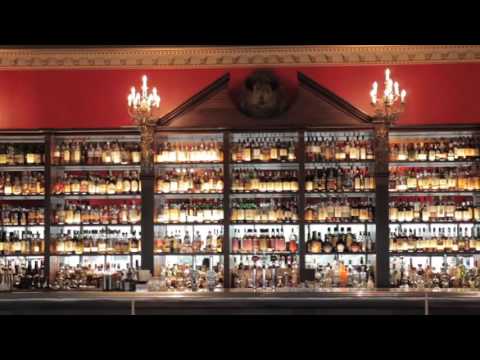 Jools Holland is Patron of Music at Boisdale of Belgravia which was founded in 1989. It is a lively, warm and atmospheric restaurant with a number of spaces, including the atrium roofed Macdonald Bar, the lovely Courtyard Garden, and the comfortable Cigar Terrace, Speakeasy Whisky Bar with the greatest selection of whiskies, three private dining rooms, best live music in the capital, wonderful modern and classical British cuisine and a superb wine list.

You may also like the following events from The Official Albert Lee:

Tickets for Albert Lee: Legendary Guitarist at Boisdale of Belgravia can be booked here. 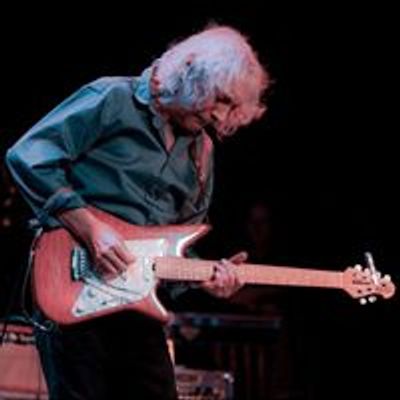 The Official Albert Lee
Follow Contact
About The Host: Grammy Award-winning British guitarist, multiple recipient of Guitar Player magazine's "Best Country Guitarist" and celebrated by fans and musicians the world over for his hybrid picking technique.
Website Link: www.albertleeofficial.com
Are you the host?
Nearby Hotels Boisdale Restaurants, Croydon, United Kingdom
Report a problem ?