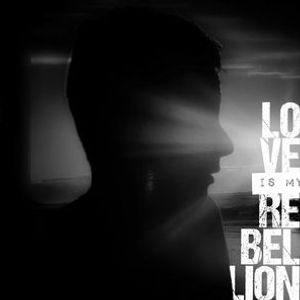 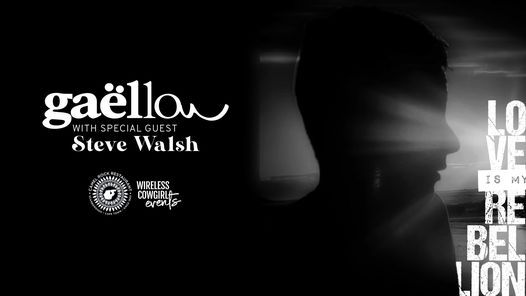 Their debut album "Love is my Rebellion" recently released caught the attention of many a music lover and on the Opening night of their Album Launch for which they got a Standing Ovation at Cafe Roux !!!

Through the Harshness of Stormvoel Spur ,tuning the Preacher man, hitting the Streets with the unspoken blood & water, Spring followed Winter and through Acts of Kindness , "Love is My Rebellion" was birthed and became a Universal Language of The Deep South ! ( you will know if you have been nominated , how touching this is!! But let me not spoil it , come experience The Magic of this group of Lovers!! PLUS THE ONE & ONLY STEVE WALSH !!!!! will join for a few songs!!

Tickets for Gaellou live at Camel Rock can be booked here.