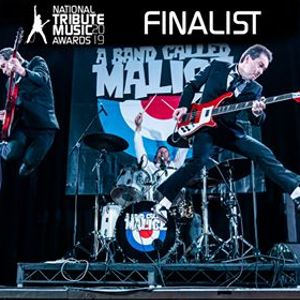 With support from Ferris - more information about this band can be found at : https://www.facebook.com/pg/theferrisband/about/?ref=page_internal

National Tribute Award Finalists in 2019, A Band Called Malice - Tribute to The Jam has taken the tribute world by storm. This talented trio guarantee to take you back to When You’re Young with an evening of single releases and album tracks, from The Jam’s early Fire and Skill years, through to their very last release. As Jam fans themselves, A Band Called Malice's performance is a show full of high octane energy, angst, aggression, passion and soul of their idols. The band has certainly caught the imagination of a lot of people over the last year. It has resulted in an official endorsement from Lambretta Clothing of Carnaby Street, a National Tribute Award nomination in 2018 and finalists in 2019, bookings at prestigious venues and events across the land, as well as no less than quarter of a million hits on the video on their live street performance outside the Lambretta Store on Carnaby Street. Come and check them out at the Queens Hall, Nuneaton and be sure to book yourself a place ‘In the Crowd’!

You may also like the following events from A Band Called Malice - The Definitive Tribute to The Jam:

Get Tickets
Tickets for GBP 11 on ticketweb.uk 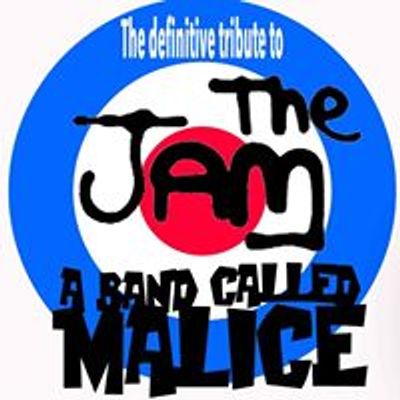