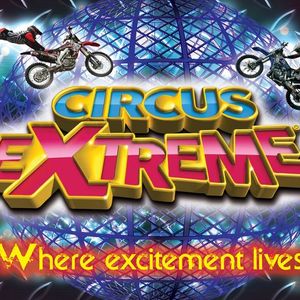 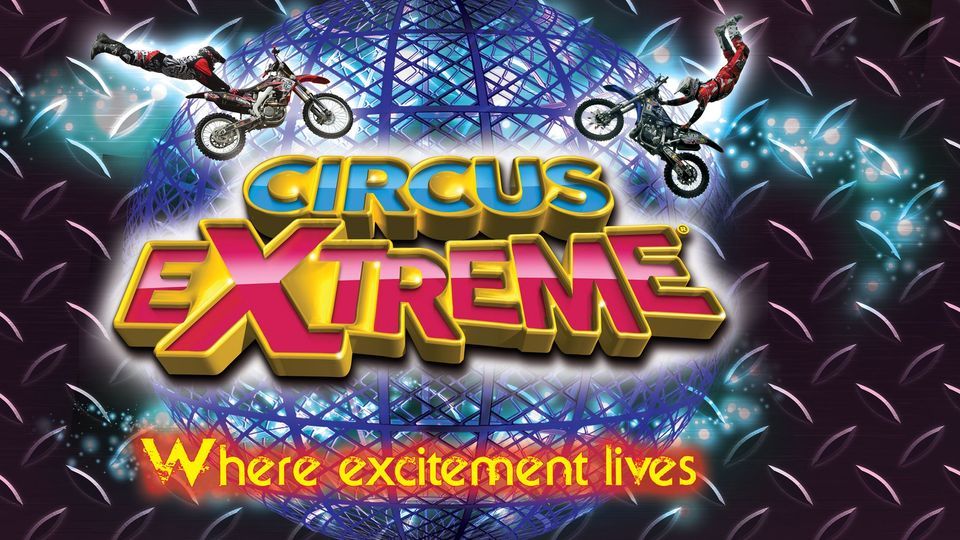 Circus Extreme is thrilled to be returning to Ireland in 2022 as part of its World Tour. A one-of-a-kind performance, that has been five years in the making and features some of the most talented performers in the world.
Ireland was specifically chosen as a location for Circus Extreme due to its diverse cultural background. Ireland is a major centre of the creative industries. Celtic, Viking and Anglo-Norman cultures deeply embedded and intertwined throughout its incredible history. With beautiful landscapes charming locals and a furious passion for music and entertaining, so where better to celebrate the vibrant, artistic and awe-inspiring nature of the circus.
Merging modern and contemporary styles with extreme stunts and classic clown escapades, audiences will be amazed by the jam-packed Circus Extreme production which features show-stopping performances that will have you on the edge of your seat.
Acts include the Ayala Troupe, who will be performing their award winning high wire act which has never been seen before in Ireland. Having performed all over the world and most recently showcased in the World famous Monte Carlo Circus Festival.
Returning home to Ireland Shauna Moore and her partner Rafael will be performing their enchanting acrobat roller skating act, combining speed, grace and danger. Watch as they spin by their necks, hang by their toes and swing by their hair the duo are thrilled to be performing their new routine in Ireland.
Just back from its European tour, the EXTREME® freestyle motocross team will be bringing you its jaw-dropping stunts to the Big Top as our pilots fly through the air displaying cliff-hanger stunts such as the superman and nac nac to name a few. Battling for air space, our resident riders are sure to get the adrenaline pumping as they defy gravity with incredible mid-air backflips.
Our EXTREME® stunt riding team will also be performing the Globe of Death, the most death-defying act ever demonstrated! This incredible stunt will put the performers under G-force similar to that of a fighter pilot. Watch as they loop vertically and horizontally all while encased in a mesh sphere. This really is one for the petrolheads!
Direct from Ukraine walking the slack wire is Tatiana Kundyk, fresh from various Golden Buzzer performances including a mind blowing performance on the World Famous Super Talent show, proud to be showcasing her incredible balancing skills all performed in a distinctive style for this new production.
World famous Henry the Prince of Clowns, a celebrated figure in the circus, will be keeping the audience amused throughout the show.
Circus legend, Laura Miller, will be showcasing her internationally-renowned aquatic aerial ring which unites the elements of fire, water and air. Witness the aerial hoop skills combining grace, beauty, visually stunning lights and music that will transport viewers into a sci-fi world.
On top of this there will be death defying airborne stunts including the unmissable Aerial Duo Polischuk, who are one of the few acts in the World to perform these mid air stunts, watch in awe as they hold each other by their teeth high in the roof of the Big Top.
Watch our World Record holding Bad Guy Juggler Tony Garcia merge his hand skills with energy and fire together with our troupe of dancers and musicians performing their acts all with unique twists.
This really is an event with something for everyone. If you’re a petrolhead, theatre-goer, thrill seeker or wanting to see one of the greatest shows of its time, make sure to get your tickets fast.
The show will run for approximately two hours and is housed in Europe’s largest Covid Compliant Circus Big Top, which is climate controlled and features comfortable theatre-style seating.
It’s time to awaken your soul and stir the imagination of your family!


You may also like the following events from Circus Extreme:

Tickets for CIRCUS EXTREME CORK can be booked here.