This year's Lambert Family Lecture brings together visual artist LaToya Ruby Frazier and filmmaker Julia Reichert to discuss the power of art to spur social and political change. Frazier's exhibition THE LAST CRUZE, on view in our galleries through April 26, and Reichert's Oscar-winning AMERICAN FACTORY (2019) is part of the touring, Wex-organized retrospective JULIA REICHERT: 50 YEARS IN FILM. Onstage the pair will delve into topics stemming from their recent projects, including the state of labor at home and abroad, the evolution of collective action, and more.

Don't miss free related screenings programmed in conjunction with this year's lecture. The galleries will remain open until 10 pm on February 18 for you to enjoy.

This program will be captioned.

More about the speakers
LaToya Ruby Frazier is known for collaborating with the people who appear in her photographs, videos, texts, and performances to share their varied stories. Her work has been exhibited widely, including solo and group exhibitions at Mudam Luxembourg; the Brooklyn Museum; and the Museum of Contemporary Art and The Renaissance Society in Chicago. Frazier is currently Associate Professor of Photography at the School of the Art Institute of Chicago and represented by Gavin Brown’s enterprise. She is also the recipient of fellowships from numerous organizations including the John D. and Catherine T. MacArthur Foundation (2015), TED Fellows program (2015), and John Simon Guggenheim Memorial Foundation (2014).

Julia Reichert is an Emmy- and Academy Award–winning filmmaker based in Yellow Springs, Ohio. Her directorial debut, GROWING UP FEMALE (1971), was the first feature documentary of the modern women's movement and recently selected for the National Film Registry. Reichert is a cofounder of the indie distribution co-op New Day Films and the author of Doing It Yourself, the first book on self-distribution in independent film. She’s also mentored countless younger filmmakers and students. Her recent project AMERICAN FACTORY (2019) received the Directing Award, US Documentary, at Sundance Film Festival and won the Academy Award for Best Documentary Feature.

More about the moderator
A lifelong Ohioan, US Senator Sherrod Brown has spent his career fighting for the Dignity of Work, and for social and economic justice. Sherrod drives a Jeep made by union workers in Toledo, Ohio, and his suits are made by union workers outside of Cleveland. He led efforts to support workers in Lordstown after GM announced the shuttering of its Lordstown plant, visiting with workers and pressing company leadership to bring a new product to the Valley. Sherrod has spent his career fighting for workers, and is a national leader in the fight to strengthen protections for workers’ right to organize and bargain for higher wages, better benefits, and safer working conditions. He is married to Pulitzer Prize-winning columnist Connie Schultz. They live in Cleveland, Ohio with their rescue dogs, Franklin and Walter, and have three daughters, a son, a daughter-in-law, three sons-in-law, and seven grandchildren.

You may also like the following events from Wexner Center for the Arts: 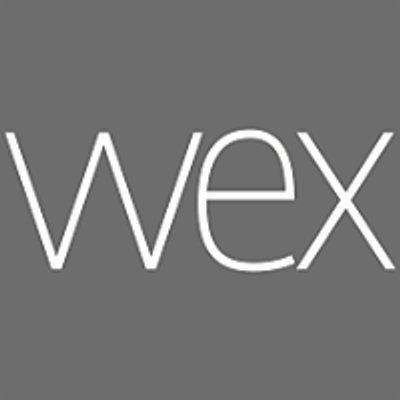