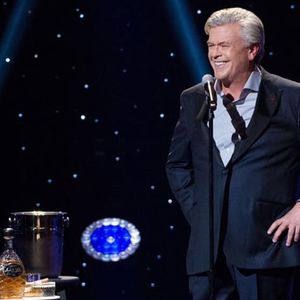 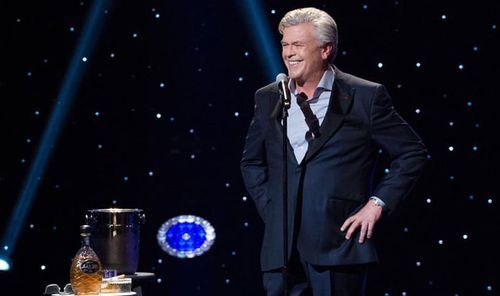 Comedian Ron "Tater Salad" White first rose to fame as the cigar-smoking, scotch-drinking funnyman from the Blue Collar Comedy Tour phenomenon, but now as a chart-topping, Grammy-nominated comedian and a feature film actor, he has established himself as a star in his own right. Telling stories from his real life, ranging from growing up in a small town in Texas to tales of his daily life to becoming one of the most successful comedians in America, Ron White has sold more than 14 million albums (solo and with the Blue Collar Comedy Tour), been nominated for two Grammys, and has consistently been one of the top-grossing standup comedians on tour in America.

RESCHEDULE INFORMATION:
Ron White has been rescheduled for Friday, November 19, 2021, and is back on sale to the public. Tickets already purchased for the previous date will be honored, and ticketholders need only to present them at the Palace Theatre on November 19. Ticket purchasers who prefer a refund have until Friday, October 22, 2021, to submit a request. If tickets were purchased through CBUSArts, a refund can be requested through the CBUSArts Ticket Center by emailing dGlja2V0cyB8IGNidXNhcnRzICEgY29t with their order number. If the tickets were purchased through Ticketmaster, a refund may be requested via phone at 800-653-8000.

Tickets for Ron White can be booked here.

CAPA - Columbus Association for the Performing Arts
Follow Contact
About The Host: For over 50 years, CAPA has brought award-winning entertainment to downtown Columbus' historic theatres!
Website Link: http://www.capa.com/
Are you the host?
Nearby Hotels Palace Theatre, Columbus, OH 43215, Columbus
Report a problem ?