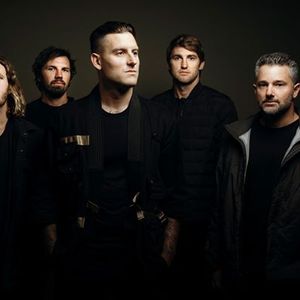 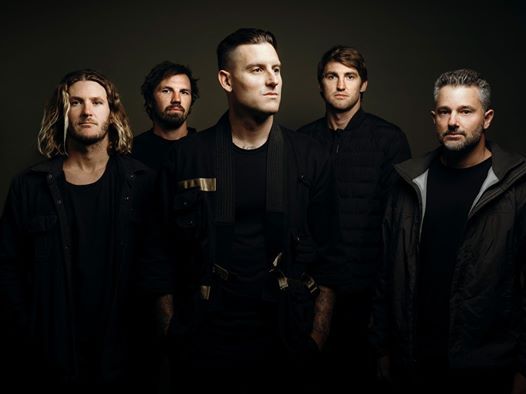 The show originally scheduled for August 30th, 2020 at EXPRESS LIVE! has been postponed to September 9th, 2021. There is nothing you need to do with your tickets as they will be valid on the new date.

BIO:
Australian metal band Parkway Drive will set stages afire on their largest headlining tour to date in North America this summer. The tour will kick-off on August 21 in Sacramento, CA and wrap September 17 in Irving, TX. Tickets will go on sale Friday, February 21 at 10am local time. For more information, visit http://tour.parkwaydriverock.com/.

“USA and Canada, the time has finally arrived! This tour has literally been years in the making. You wanted to see the full Parkway Drive show, this is it. Full production, full set, stacked line up, no excuses. We have been waiting, building, grinding for so long to give you guys the chance to experience this event in its full, uncompromising entirety and ladies and gentlemen, that moment has arrived,” says vocalist Winston McCall. “You think you know what’s coming, you think you know what we are capable of, be warned. Up until this point, you have only scratched the surface. This is just the beginning. We’ll see you soon. Be ready.”

Recently, Parkway Drive announced Viva The Underdogs, the soundtrack to the band’s documentary film by the same name, to be released March 27. Featuring 11 live tracks from the band’s 2019 headlining set at German heavy metal festival Wacken, the soundtrack also includes 3 studio tracks recorded in German; “Vice Grip”, “The Void”, and “Shadow Boxing” which features German rapper Casper. Yesterday, the band shared the live video for “Wild Eyes,” which you can view here.

The documentary, ‘Viva The Underdogs,’ features over a decade of behind the scenes personal footage, coupled with unprecedented access to the band’s most explosive live tours and world’s biggest music festivals. The film gives an incredibly honest and candid look at Parkway Drive’s 15-year underdog journey; the good-times, battles, triumphs, and sacrifices.

The five-piece metal band from Byron Bay, Australia formed in 2002. The band features vocalist Winston McCall, guitarists Luke Kilpatrick and Jeff Ling, bassist Jia O’Connor, and drummer Ben Gordon. For more than a decade, the band has stood at the forefront of heavy music worldwide, matching their uncompromising urgency with a powerful musicality. Parkway Drive has released six studio albums, all on Epitaph: Killing with a Smile (2005), Horizons (2007), Deep Blue (2010), Atlas (2012), IRE (2015), and Reverence (2018). With Deep Blue, Atlas, and Ire all achieving gold status in Australia. The band has also released two platinum-selling DVDs, one EP, and one book.

Tickets are on sale online at www.ticketmaster.com. For more information, visit www.promowestlive.com. 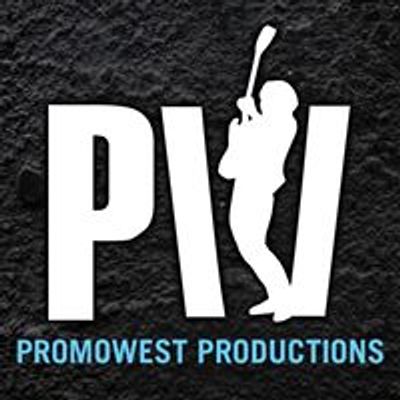