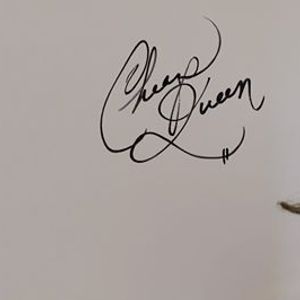 Due to overwhelming demand the King Princess show at Newport Music Hall on February 10 has moved to EXPRESS LIVE! Tickets for the Newport show are still valid for the EXPRESS LIVE! show and tickets are on sale now.

Born and raised in Brooklyn, NY, King Princess is a vocalist, multi-instrumentalist and songwriter. The product of a musical family, she spent much of her childhood tinkering on the vintage Neve board in her father's Brooklyn studio, learning guitar and piano along the way. Her 2018 debut single, an ode to untold queer histories titled "1950," became an overnight smash hit with over 200 million streams to date. The song has achieved Gold status in the United States, Canada and Norway and is Platinum in Australia. Her debut EP, Make My Bed, marked the first release for Mark Ronson’s Zelig Records and was released to critical acclaim from Rolling Stone, Complex, Refinery29, Billboard, Highsnobiety, Interview and Vogue among others. Since, King Princess has graced the covers of V Magazine, The Ingenue, Jalouse and The Travel Almanac. She's played sold out shows across North America and Europe with festival debuts at Coachella, Glastonbury, Governors Ball, Bonnaroo, Boston Calling and many more. King Princess' debut album, Cheap Queen, is set for release this year. 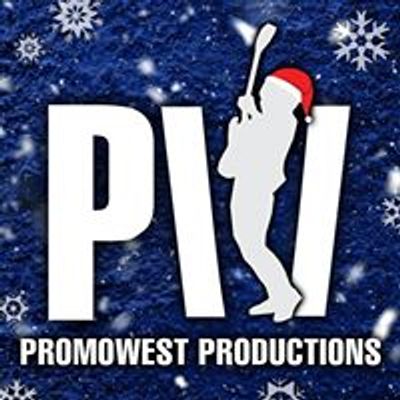