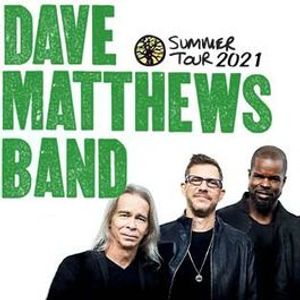 The Dave Matthews Band will be hitting the road on tour and are scheduled to perform a live concert at the venue known as Nationwide Arena which is located in Columbus, OH. The date of the event is set for November 5th, 2021. I'm actually a huge fan of Dave Matthews so personally I can't wait for all his upcoming shows.