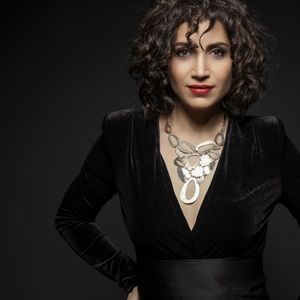 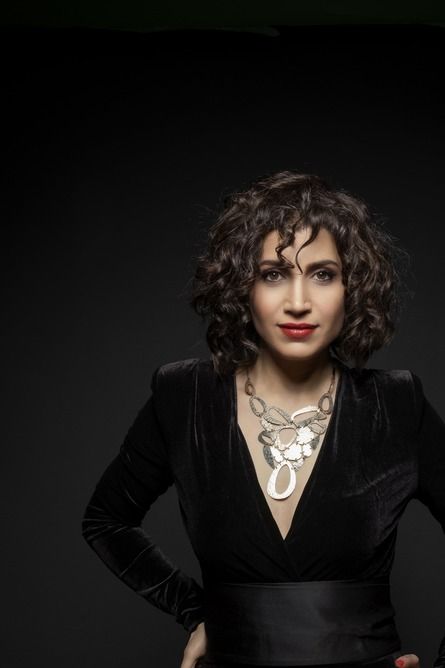 Described as “one of the finest, most intriguing singers on the British world music scene” by the Guardian, Olcay Bayir brings her powerful vocals and dynamic musicians to Colchester for the first time.

Her deeply-warming music is rooted in folk tradition yet accessible, where irresistible rhythms and contemporary arrangements showcase ancient poems and original songs in Turkish, Kurdish, Armenian and Greek, reflecting the historical cultures of Anatolia. Her velveteen voice and virtuoso musicians communicate across the language barrier and open a window onto a region where music and song are highly-valued means of sharing stories and feelings. 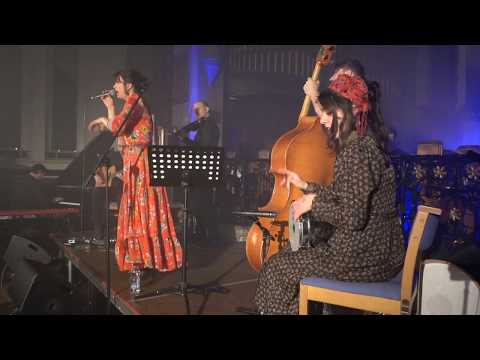 “a mix of traditional Anatolian songs and self-written “Kate Bush-like” songs… a beautiful balance between modern and old, everything fits together wonderfully and sounds neither old-fashioned nor modern.” Pop Magazine

"Olcay is simply unique in her talent and has a wonderful energy about her." Alan
"Positively luminous." Jane
"An amazing gig… full of emotion and energy." Ron
"A beautiful powerful voice and great stage presence… a hopeful and moving show." Mel
"Brilliant, just brilliant… They always say leave when the audience want more, and I definitely want more. Inspiring stuff." Demetri
"The vocals and performance of Olcay were at once sensuous and sensual, as she moved gracefully through a stunning repertoire of rhythm and style" Pete
"Olcay Bayir and her wonderful group of musicians exposed a rapt audience to the folk tunes and songs of her native Anatolia. It didn't matter that we couldn't understand the language, the explanations before each performance and the spirit in which they were performed made us understand the passion of the writers and transported our imagination." Michael

This gig is for a seated audience

You may also like the following events from Colchester Arts Centre:

Tickets for OLCAY BAYIR - DREAM FOR ANATOLIA can be booked here.