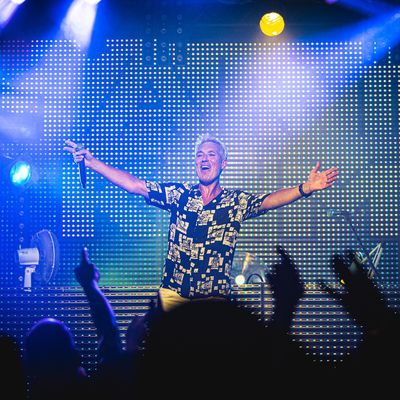 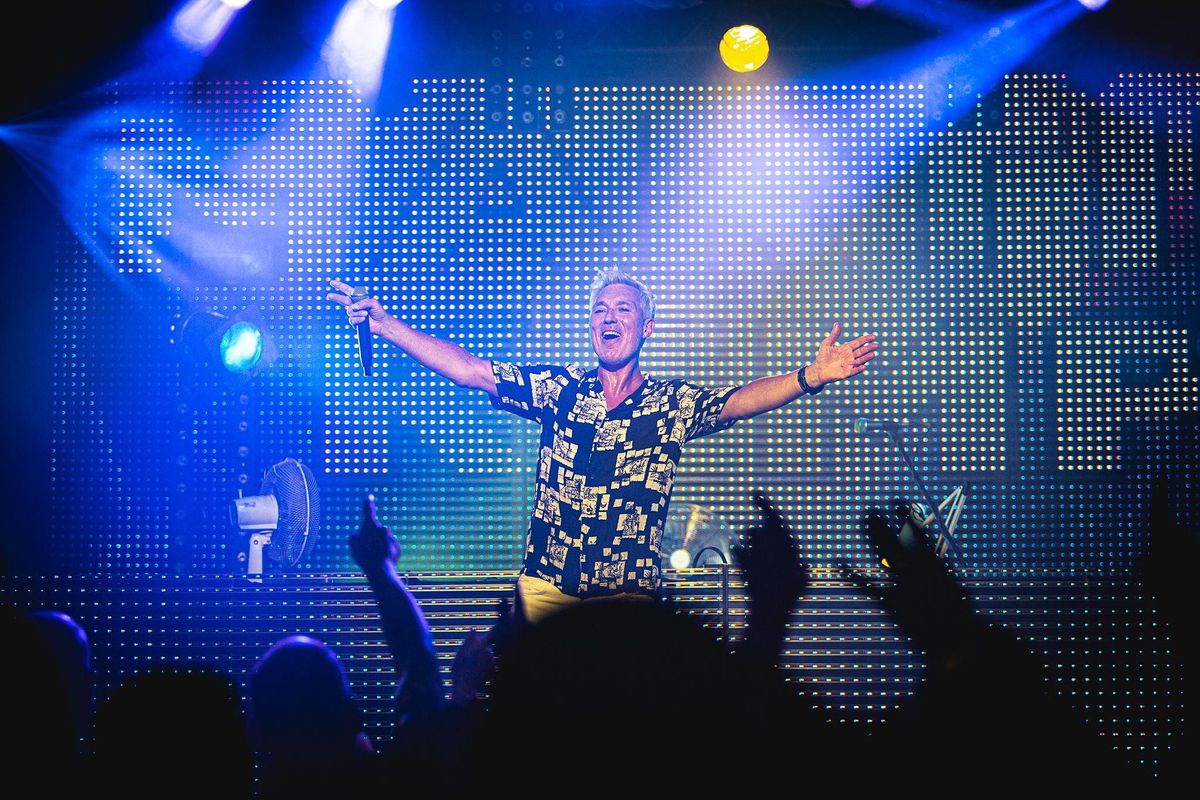 MARTIN KEMP'S BACK TO THE 80'S PARTY IS COMING TO CHARTER HALL, COLCHESTERDig out those 80`s clothes, grab your dancing shoes, and prepare to enjoy a night of pure ‘Gold’ and Yes fancy dress is encouraged!In a recent interview on ITV's This morning program, Martin described what these shows are like. "It's amazing! People absolutely lose themselves, singing to every word. It's the most euphoric atmosphere I have ever been in, in my life!"If you want to join us on Saturday 31st October, don't delay. This will be a night to remember!! About Martin...Martin Kemp's band 'Spandau Ballet' has topped the charts and sold millions of records worldwide. If you remember the music of the 80s, you KNOW Spandau Ballet!Most recently seen on Channel 4`s Goggle Box with his Capital Radio DJ son Roman + Celebrity Island with Bear Grylls, Martin Kemp continues to have a truly distinguished career. Since his role in the global success of Spandau Ballet, he has played lead roles in likes of The Krays and Eastenders plus Starring in Gary Barlow`s Let it ShineJoin Martin as he trades his bass for the decks and spins the biggest and best hits from the 1980’s! An Unstoppable Singalong!

This is a strictly over 18s event!


You may also like the following events from Gm3|Music:

Tickets for Martin Kemp's 'Back To The 80s Party' can be booked here. 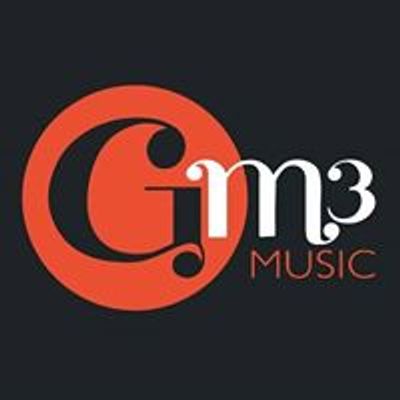