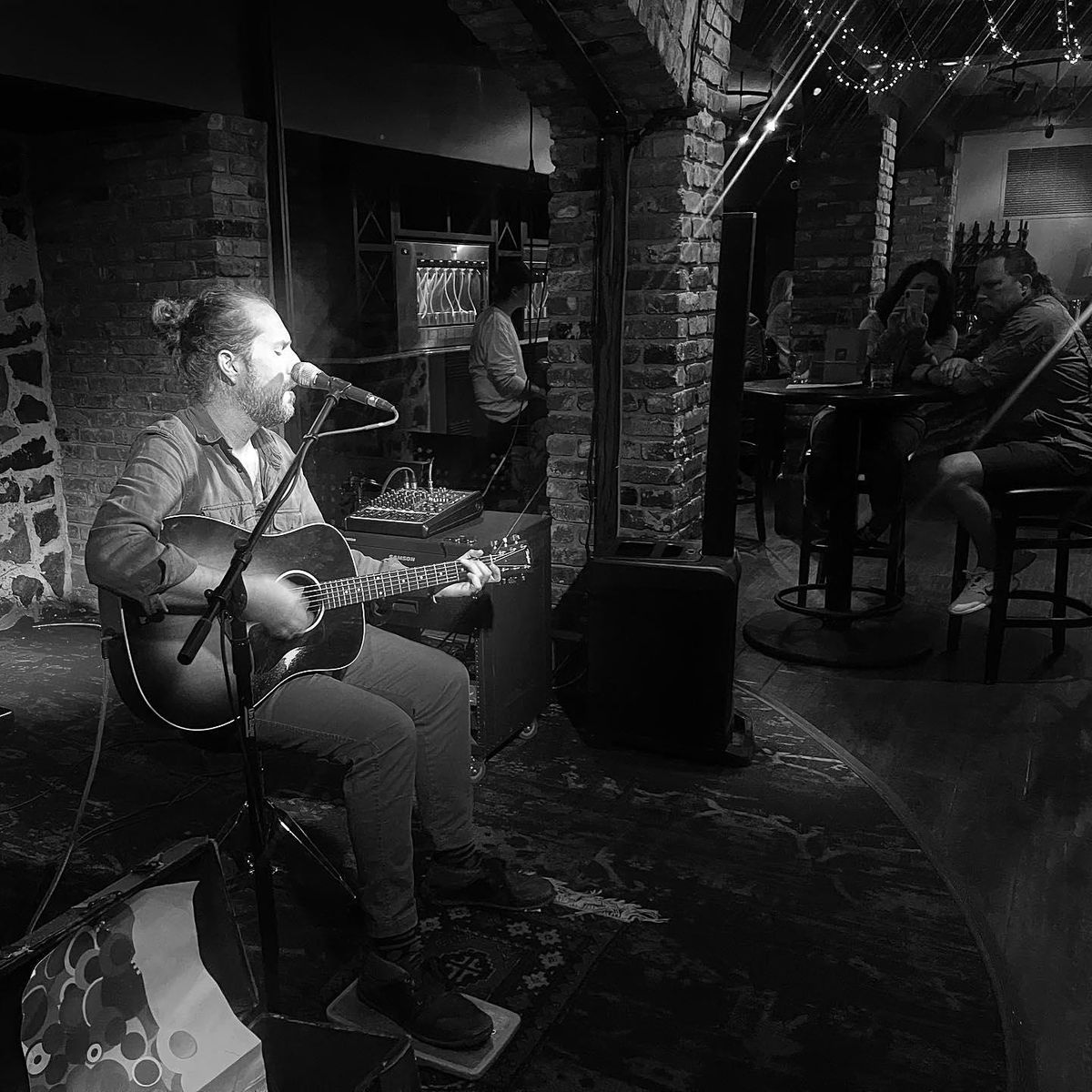 Robby French has been playing music locally and in the NW region for over 20 years. His musical style covers many genres, from rock to soul, folk and roots.

Robby is 100% an Artist! He is an actor, singer, musician and songwriter.⠀ 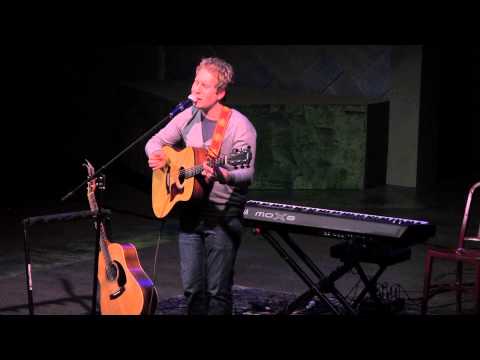 Tickets for LIVE MUSIC with Robby French can be booked here.