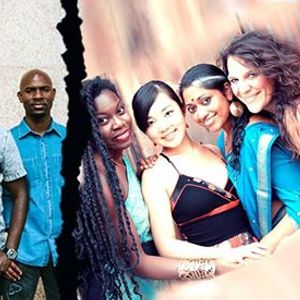 Four powerhouse a cappella acts, live on stage! Committed is a Nashville-based, award-winning musical group comprised of 5 talented young men. They emerged as the Season 2 champions of NBCs hit musical competition The Sing Off. The Filharmonic is an a cappella group of Filipino-American youngsters who were featured in NBC’S hit musical competition, The Sing-Off, and the film Pitch Perfect 2. Blake Lewis first came to national attention as one of the most unique contestants ever to compete on American Idol. Women of the World was formed to bring women musicians from across the globe onto a common platform to collaborate and create through the sharing of music. Their repertoire is vast and varied. The group has performed in 34 languages.

You may also like the following events from Macomb Center for the Performing Arts: How to Improve Your Professional Relationships Tue Mar 24 2020 at 09:00 am
Explore More Events in Clinton Township