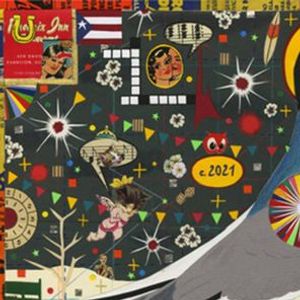 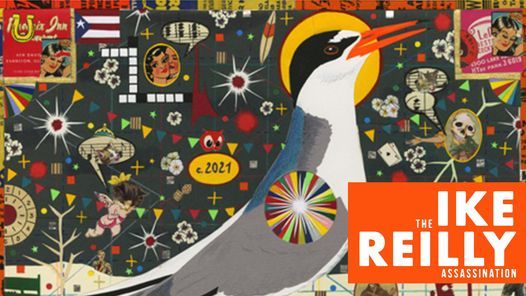 Why you should see this show….
Ike Reilly has been making punk/folk/blues influenced rock ’n’ roll records since the 1990s and knows how to put on a great show. The Ike Reilly Assassination have been called one of the best live bands in America. “In my view, he’s one of the best American songwriters of the last 10 years, both in delivery and lyrics. It’s, like, part Springsteen, part Replacements.. .” – Tom Morello. Don’t miss this chance to witness an incredible performance filled with poetic, rebellious, wholly original, and critically acclaimed songs.

You may also like the following events from Music Box Supper Club:

Tickets for The Ike Reilly Assassination can be booked here.