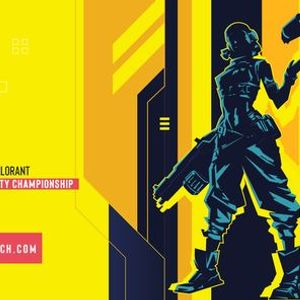 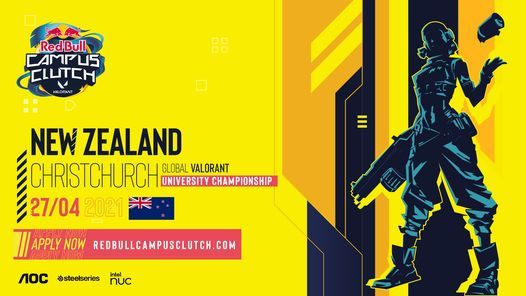 Are you ready for the world's biggest Valorant University Championship? Gather a team of five people and sign up for Red Bull Campus Clutch! ? https://win.gs/3pSAnRD

Red Bull Campus Clutch is a global university e-sports tournament calling VALORANT players of all levels to team up, represent their campus and compete on the world stage.
Student VALORANT players from New Zealand are invited to create your team of 5 to compete on a global platform.
With over 300 universities taking part from over 50 countries, students participating will gain international recognition, experience on a new competitive circuit and put their university on the map for gaming.
REGIONAL QUAIFIER DATES:
• Auckland - 19th April
• Waikato - 21st April
• Wellington - 23rd April
• Christchurch - 27th April
• Dunedin - 29th April
The national winners will represent New Zealand in the world finals in Europe in June.
----
Are YOU NZ's first winners of the Red Bull Campus Clutch?
VALORANT was one of the most anticipated games releases for 2020, Launched in June 2020. It had 3.5 million hours watched on June 2, the day of its official release, according to statistics website EsportsCharts.
It is a 5v5 character-based tactical first person shooter (FPS) where precise gunplay meets unique agent abilities. Developed by the makers of League of Legends.
If you have not played Valorant before, this is an excellent opportunity to assert yourself on a new gaming platform.
You must be over 16 years old and a student to participate
#Redbull #CampusClutch #Valorant #Esports #Givesyouwiiings See Less

You may also like the following events from Red Bull Events: 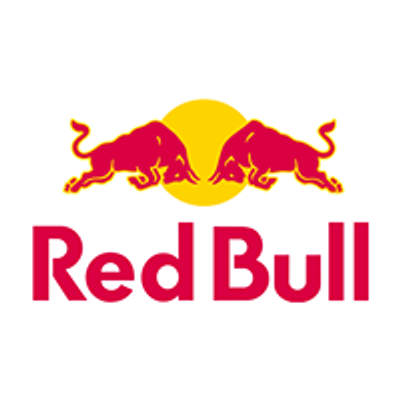 Follow Contact
Are you the host?
Nearby Hotels University of Canterbury, Ilam Road, Christchurch, New Zealand
Report a problem ?