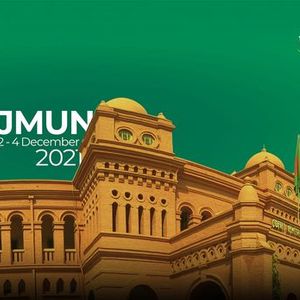 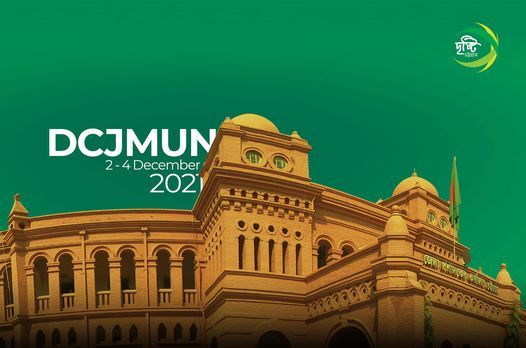 As legacy of DCJMUN'15, DCJMUN’16, DCJMUN’17 DCJMUN'18, Drishty Chittagong under it's MUN wing DC-MUNC is proud to present the fifth session of first ever organizationally hosted Junior Model UN Conference in Chittagong- DCJMUN having the theme “People, Prosperity, Peace; Pre-emptive Measures in a Changing World” .

This MUN conference is exclusively for school and college level students (up to 12th grade).

So,School and College level MUN'ers, brace yourselves, it's time to rock port city once again ,DCJMUN is back. Lots of exciting surprises are awaiting for you all in this season V.

In case of any query feel free to email:
ZGNtdW5jICEgZHJpc2h0eWN0ZyB8IGdtYWlsICEgY29t