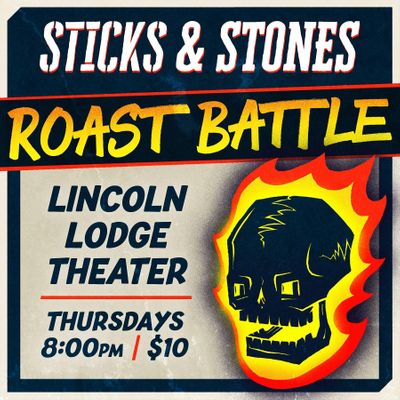 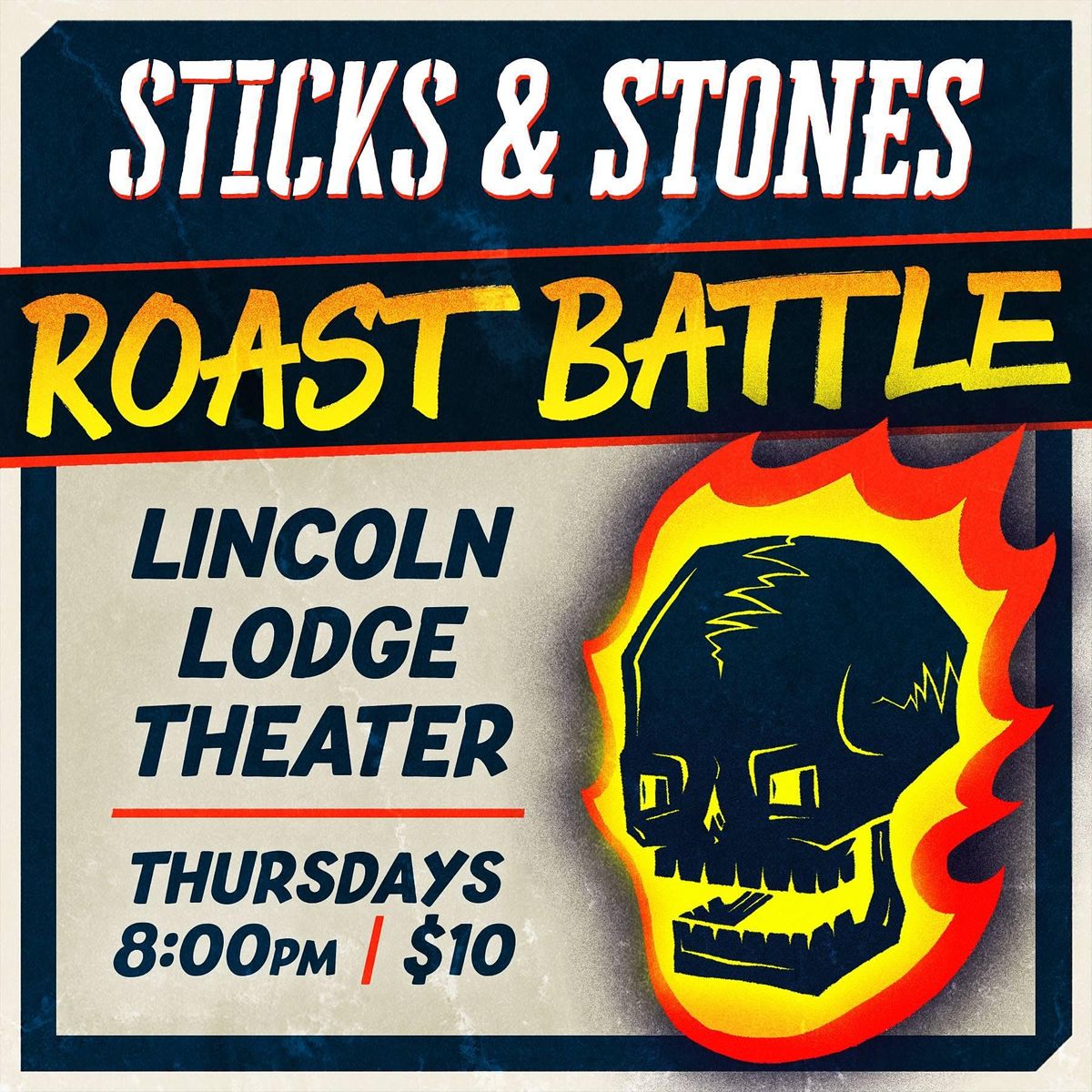 Every Thursday at 8 pm in the Lincoln Lodge Theatre, Chicago’s funniest people say the meanest things to each other! 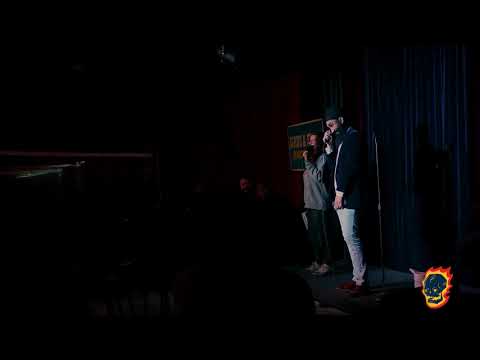 Sticks & Stones may break your bones, but words sure can hurt too!

Each show will have 4 rounds of roast battles, with a total of 8 contestants. After each round, the judges will roast the contestants and decide who won the battle!

The panel of judges will start the show by performing short stand up comedy sets.

After the judges have been introduced, the roast battle contestants will go back and forth with their roasts for 7 roasts each.

Every Thursday seating starts at 7:30, show starts at 8:00 pm in the Lincoln Lodge Theatre: 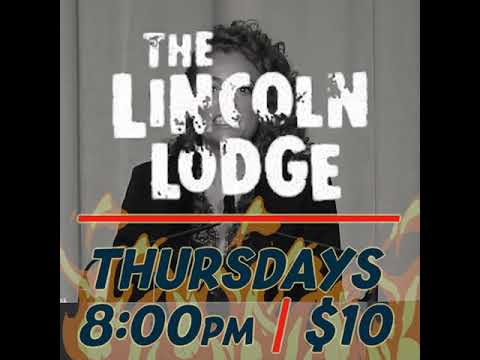 Tickets for Sticks & Stones - A Roast Battle Comedy Show can be booked here.

Matt Banwart
Follow Contact
About The Host: Matt is a comedian whos opened for SNL cast members, traveled the country, and produced the award-winning Transparent Comedy Tour web-series. Matt has a passion for stand up comedy and sharing with people what goes on behind the scenes of the art-form.
Website Link: http://MattBanwart.com
Are you the host?
Nearby Hotels The Lincoln Lodge, 2040 N Milwaukee Ave, Chicago, United States
Event details from Eventbrite Report a problem ?