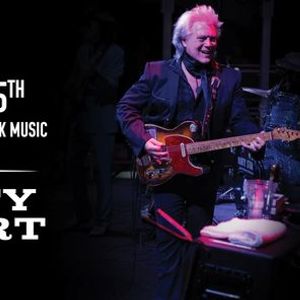 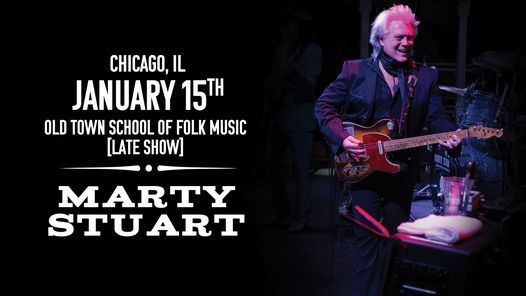 You may also like the following events from Marty Stuart: 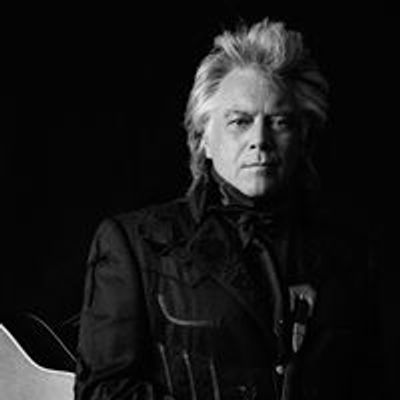