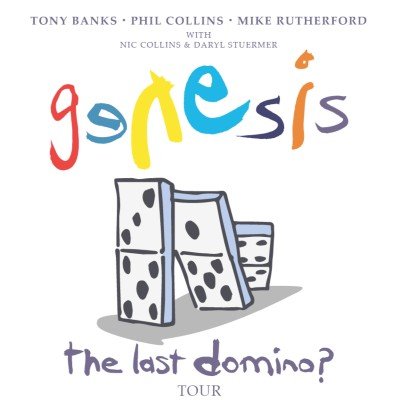 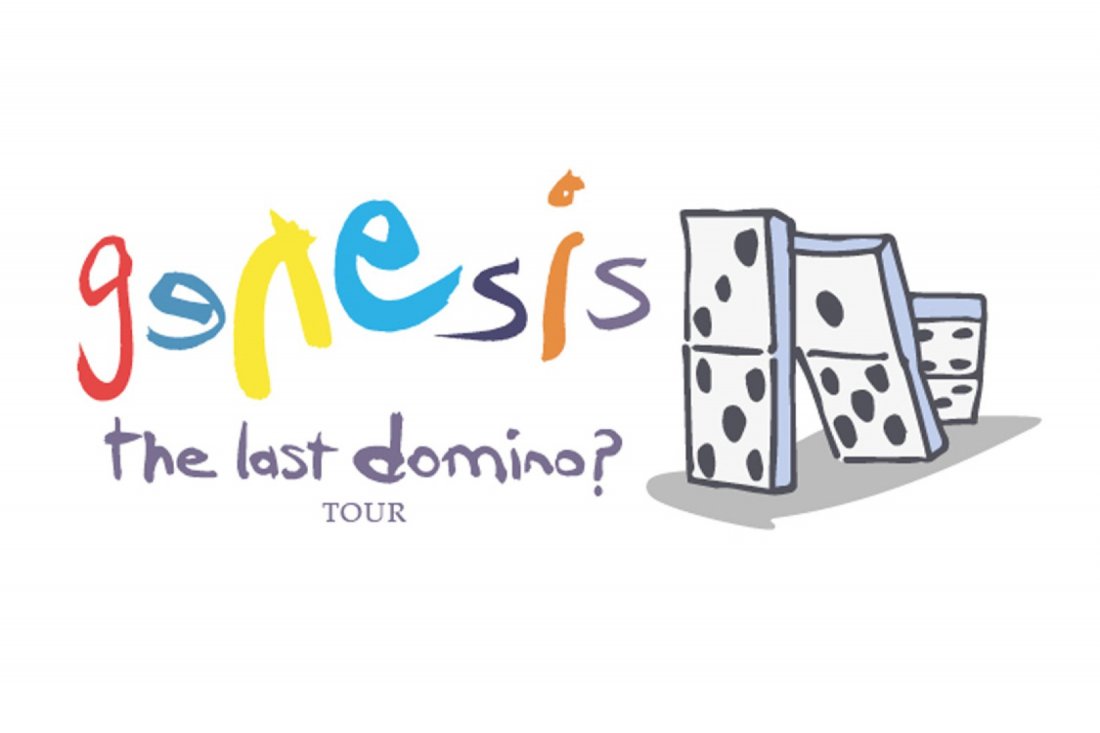 Classic rock band Genesis will be hitting the road on tour and the band is scheduled to perform a live concert at the venue known as United Center which is located in Chicago, IL. The date of the event is set for November 15th, 2021. The name of the tour is 'The Last Domino?' Tour.