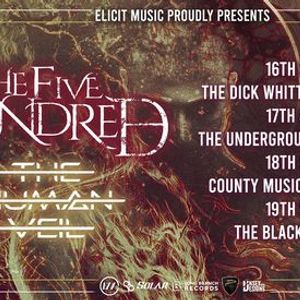 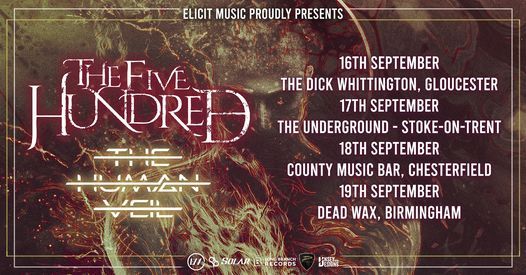 We are very pleased to finally announce the Saturday night headline show and continue to bring you the absolute best in new and original Metal! 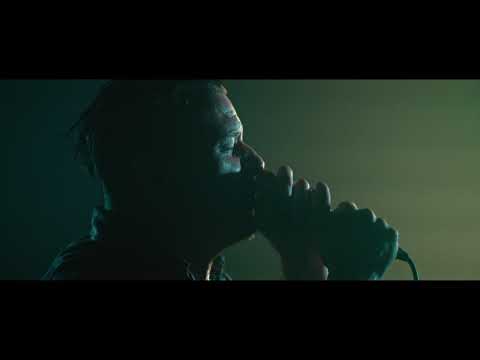 Aggressive yet euphoric, empowering yet simultaneously enslaving, The Five Hundred are renowned for overcoming adversities and laying siege to every stage they play.
Their critically acclaimed debut album ‘Bleed Red’ told the story of a band struggling with Tourette’s, OCD, and drug addiction, It's now the band’s time to share with the world how they’ve battled through their vices and come out on top.
After successful tours up & down the country & an appearance at the iconic Download festival in 2019, the quintet are back and angrier than ever with their follow up album. 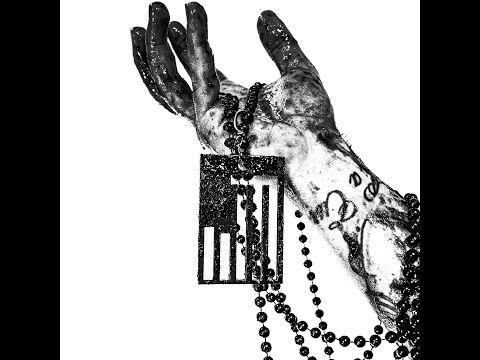 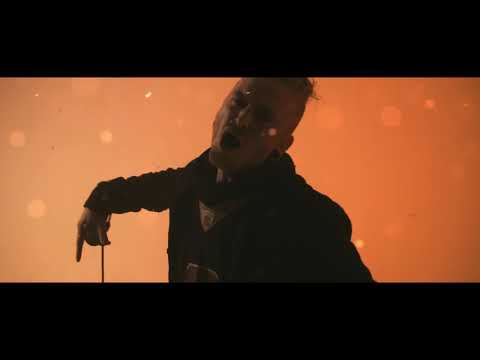 The Manchester 5-piece rise with a new wave of heavy metalcore, and begin 2020 with fresh new music that lead to their debut EP ‘Fractures’ which released on 14th August 2020, offering a structured ambience and complexities over unforgettable melodies and hook lines that continuously resonate through the listeners ears.
Inspired by the story of Hannibal Lecter, the band attempt to portray a sobering correlation between the human condition and the current state of the world as we know it.
Spearheaded by frontman and songwriter Matt Wall, the band are a collective of incredibly talented musicians, offering proficiency and finesse to the final product, guiding them to attract attention worldwide.

You may also like the following events from The County Music Bar:

Tickets for THE FIVE HUNDRED \\ THE HUMAN VEIL UK TOUR can be booked here.