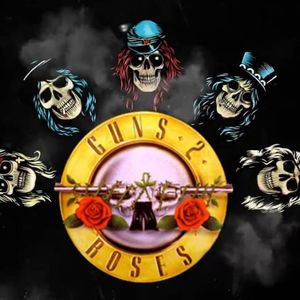 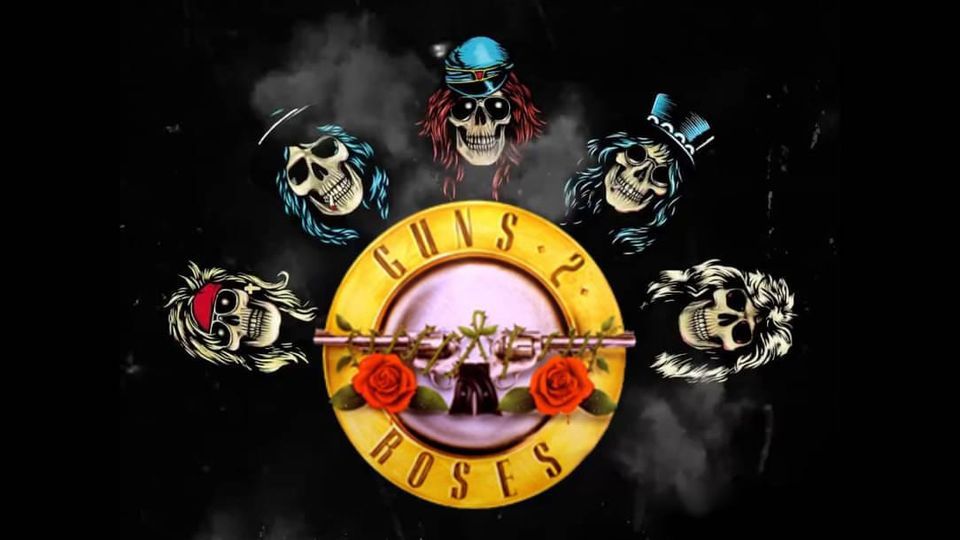 Guns 2 Roses, are the UK’s longest running Guns N Roses tribute. They have existed since late 2002 and over the years have become the world’s biggest GNR tribute and they have the history to prove it!

They are the only Guns N Roses tribute band to have performed a world tour and performed live on stage with members of the original and new line up of Guns N Roses. This also led to G2R members being personally invited on Axl Rose’s 2006 and 2010 Guns N Roses tours. Over the years they have played to thousands in the UK, Europe, Middle East and USA.

This six-piece tribute captures the spirit of Guns N Roses so naturally that the fans think it’s the real thing. G2R are also mirror images of the Axl and Slash era lineup, with ever changing authentic stage outfits to catch the era and stage performances down to the last detail.

G2R play many songs from ‘Appetite For Destruction’, ‘GNR Lies’, ‘Use Your Illusion’ I and II, ‘Spaghetti Incident?’ and even tracks from ‘Chinese Democracy’. To keep with the GNR spirit and deliver a different show on every occasion, they’re even known throw in the songs that GNR did live but which never made it to an album. Simply put; you want Guns N Roses? Go and see Guns 2 Roses! Guaranteed you’ll see a different show every time.

You may also like the following events from Guns 2 Roses - Guns N' Roses Tribute Band:

Guns 2 Roses - Guns N' Roses Tribute Band
Follow Contact
About The Host: THE ONLY GNR TRIBUTE TO PERFORM WITH 4 DIFFERENT GUNS N ROSES MEMBERS. As seen on BBC THE ONE SHOW 2016 EVEN BETTER THAN THE REAL THING 2017
Website Link: http://www.guns2roses.co.uk
Are you the host?
Nearby Hotels The County Music Bar, 83 Saltergate,Chesterfield, United Kingdom, Chesterfield, United Kingdom
Report a problem ?