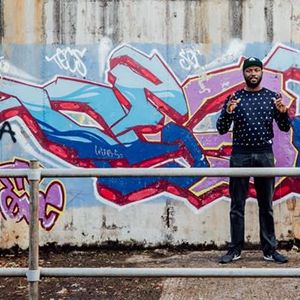 Move Up presents Parly B

Move Up presents Parly B

Move Up proudly presents Parly B on Saturday 1st of February at Telfords Warehouse, Chester ?

Our monthly reggae night is switching up... the first Saturday of every, other month, Move Up will be showcasing the UKs best live dancehall, reggae & dub artists. We will host our favourite DJs & MCs supported by, resident, Benny Ro & guest selectors ✨

We will continue to present ‘Move Up ~The Authentic Sound of Jamaica’ on the last Thursday of EVERY month... this will be strictly revival vintage 45s. Benny Ro, plus guests, will be selecting years 1966 to 1980. Rinsing thru ska, rocksteady, reggae & roots flavours ??

Parly B aka The Yorkshire Raggamuffin hailing from Doncaster in South Yorkshire, UK released his debut album on the 23rd November 2018 called ‘Lyrics Spree’ on Scotch Bonnet Records, which is out on Digital and Vinyl.

He has gained popularity after a string of releases from 2013. Starting with his first release called ‘In a competition’ produced by Tradesman, which came out on Scotch Bonnet on 7” Vinyl.

Then he rapidly made tracks with a number of different producers such as Danny T, Ed West, Riddim Tuffa, Origin One, Mr Benn, and Fleck.
Established for his unique style and delivery and with the support of Mungo’s Hi Fi, Reggae Roast, Reggae Takeover, Riddim Tuffa, Irish Moss and Nice up Records has made impact in the scene.

Parly B is a versatile MC/Artist who in the past has written to a number of different genres of music such as Reggae, Dancehall, Digital and Jungle/ Drum & Bass.

Parly B is featured on The Skints second album Part and Parcel, where he gained experience touring with a band back in 2012 around the UK. 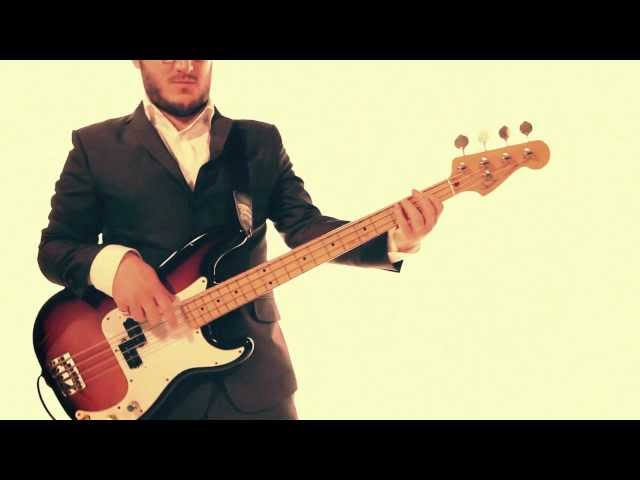 Parly B in 2017 recorded a track with Gentleman’s Dub Club and Eva Lazarus called 'Fire in the hole’ which is featured on their album called ‘Dubtopia’.

Nicing up the sessions up and down the country and overseas and has played at some major festivals such as Glastonbury, Boomtown, Shambala, Beatherder, Beats for Love in Ostrava, Uprising Festival, Overjam & Outlook Festival, Island vibes in Australia.

Parly B as done shows in a number of different countries around Europe, also further a field in Mexico and Australia. 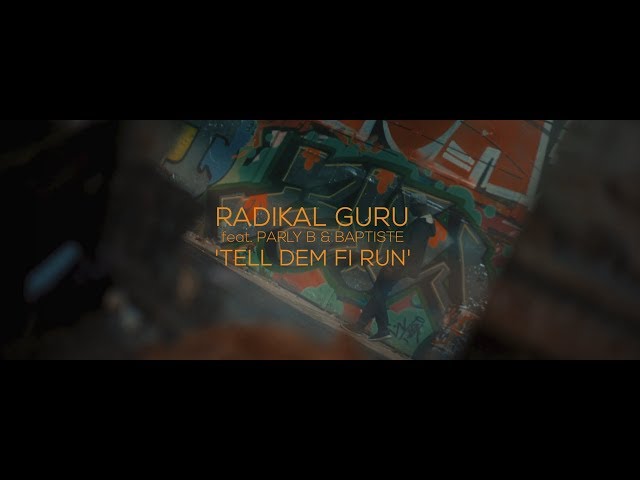 Parly B first exclusive video Interview with The Yorkshire Collective who are an independent clothing label.

You may also like the following events from Telford's Warehouse: 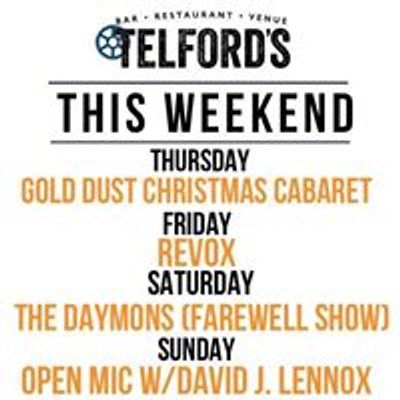