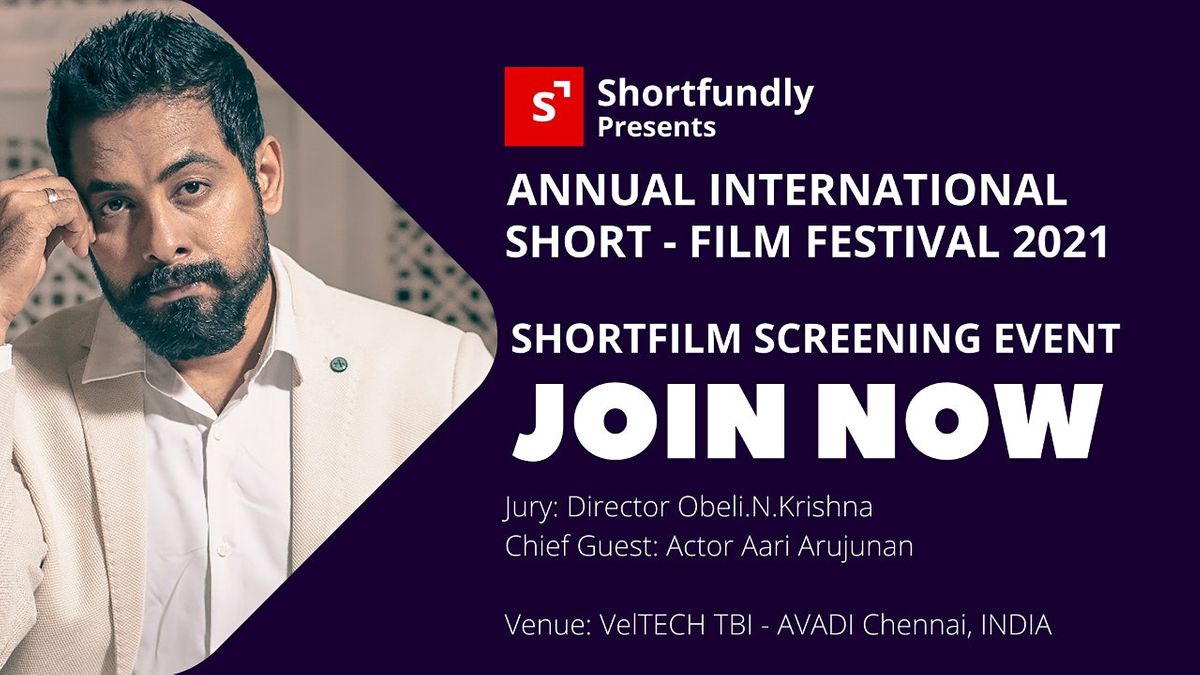 We are excited to showcase over 150 films submitted from all over the world, spanning six continents and 35+ countries. Independent filmmakers from various countries assemble in our SFAFF to showcase their films and provide valuable insight into their craft.

We believe Awards and recognitions are not just honors which will feature prominently in a person’s obituary. Rather, it shapes an emerging artist by giving more responsibility on their shoulders as a filmmaker. By hosting a diverse range of awards in the key departments of audio-visual media, we provide the best opportunities for emerging filmmakers, musicians, and photographers to receive such recognition. Also, SFAFF has no barriers to submitting films. The festival will showcase the worldwide submission of Fiction, Drama, Experimental, Horror, Human Rights, Religious, Sci-Fi, Women, Underground, Comedy, Asian, African, Adventure, or any genres in the art of visual storytelling. 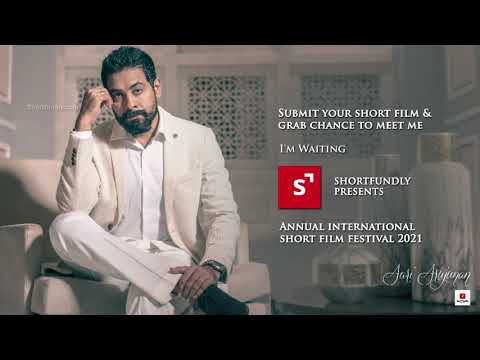 Tickets for Shortfundly Annual ShortFilm Festival 2021 can be booked here. 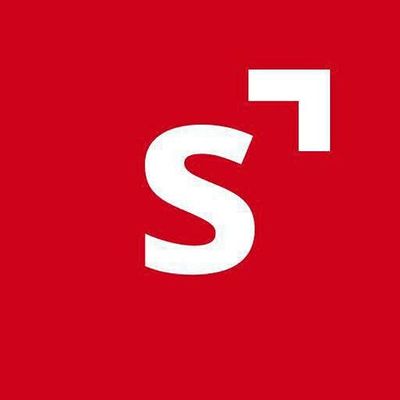