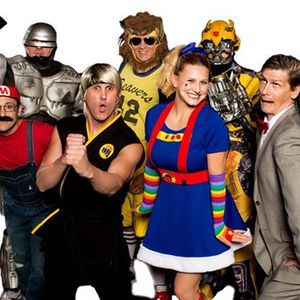 You may also like the following events from Songbirds:

Get Tickets
Tickets from USD 15 to 18 on eventbrite.com 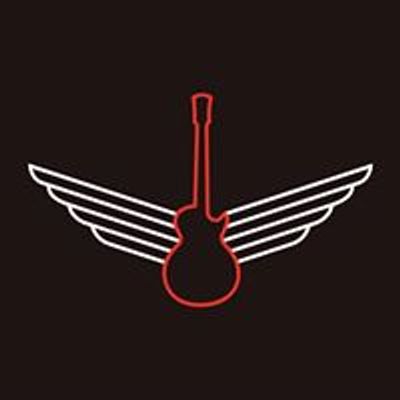