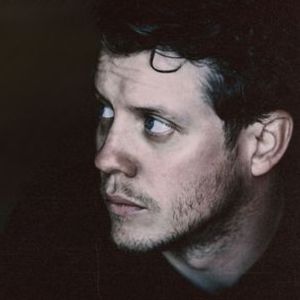 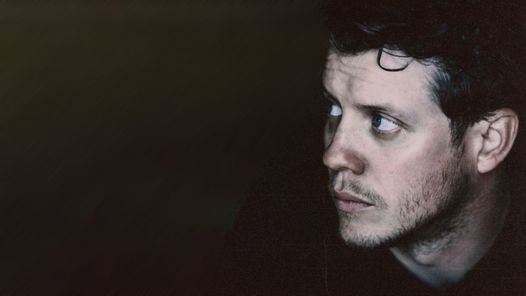 The full-length debut from Bendigo Fletcher, Fits of Laughter is a collection of moments both enchanted and mundane, sorrowful and ecstatic: basking in the beauty of a glorious lightning storm, waking with a strand of your beloved’s hair happily caught in your mouth, drinking malt liquor while bingeing “The X-Files” on a lonesome Saturday night. As lead songwriter for the Louisville, KY-based band, frontman Ryan Anderson crafts the patchwork poetry of his lyrics by serenely observing the world around him, often while working his grocery-store day job or walking aimlessly in nature (a practice partly borrowed from the late poet Mary Oliver). When matched with Bendigo Fletcher’s gorgeously jangly collision of country and folk-rock and dreamy psychedelia, the result is a batch of story-songs graced with so much raw humanity, wildly offbeat humor, and a transcendent sense of wonder.

You may also like the following events from The Jefferson Theater:

Tickets for Anderson East with Bendigo Fletcher can be booked here.

The Jefferson Theater
Follow Contact
About The Host: The Jefferson reopened on November 27, 2009 after a comprehensive restoration. The theater features two full-service bars on separate floors, a restored balcony, and new restrooms throughout the facility.
Website Link: http://www.jeffersontheater.com
Are you the host?
Nearby Hotels The Jefferson Theater, 110 E Main St, Charlottesville, United States
Report a problem ?