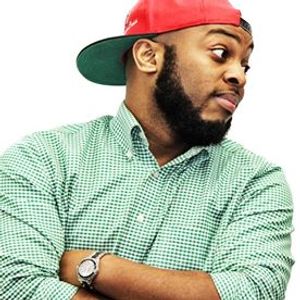 Jermaine Funnymaine Johnson is a lifetime class clown and 15 year stand up comedy veteran. His talents have taken him from small stages, to large arenas, radio shows and major television appearances including ESPN, CBS, Fox Sports, TBS, Comedy Central and more. Funnymaine has featured for other star comedians like Kevin Hart, Steve Harvey, Rickey Smiley, Tony Rock, Tommy Davidson, Roy Wood and several others. Johnson’s web series and other online media keep his 800,000+ followers and millions of people around the country laughing every day. He recently sold out shows in Los Angeles, Chicago, Washington DC, Charlotte, Houston, Atlanta and more. His Off the Couch 2 tour features Johnson headlining these and other cities as his reach and influence continue to grow.

For more information on upcoming shows and appearances visit www.Funnymaine.com, and follow @Funnymaine for more fun and laughs.

You may also like the following events from The Comedy Zone - Charlotte, NC:

Tickets for FunnyMaine Live In Charlotte can be booked here.