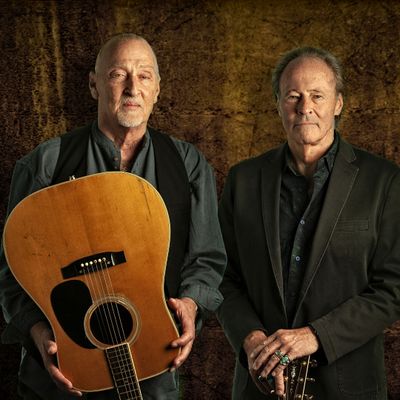 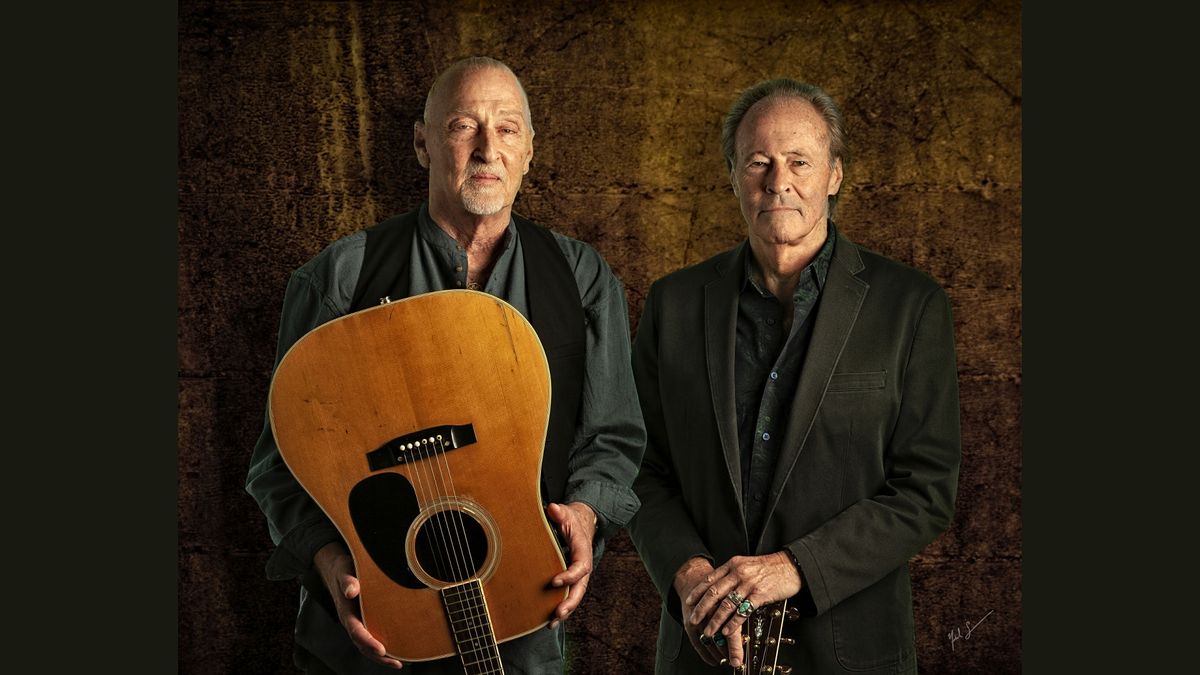 As a 16-year-old in his father’s home in Ventura, California, Larry wrote his first song. 10 years later, “Cinderella” (“one of the most frighteningly beautiful love song ever made”, said one reviewer) was dominating the airwaves around the world as a single release from the debut album from Firefall. Fans were screaming their recognition at the distinctive opening hook of the song that began every Firefall performance for the next 9 years.

Larry Burnett’s songs and singing added a diversity and edginess, as well as an irony in his own observations in affairs of the heart, which broadened the band’s fan base and life span. Firefall concerts, heavily laden with Burnett’s songs, betrayed the innocence portrayed by the lighter side represented by his songwriting counterpart, Rick Roberts.

Having composed and sung lead on half of the songs that the band recorded, Larry Burnett demonstrated formidable talent and insight into the minds and hearts of millions of music lovers. The songs of Firefall and Larry Burnett have been cited as major influences in the lives and music of such artists as Garth Brooks and Travis Tritt.

The demise of the band in no way affected Larry’s life as a singer/songwriter. Having spent 10 years in the presence of songwriting peers like Michael McDonald, Stephen Stills, Billy Joel and others of the era, Larry Burnett has continued to develop and mature as a songwriter, combining his newly acquired skills and disciplines with his unique spin on life and relationships.

40 years of professional musical experience as a solo artist, performing in duos and in bands touring, recording, composing, and performing, Don Chapman is a musical fixture across the US and has performed on many national stages, including hundreds of Native American events and festivals. He is well known for his electric & acoustic 6 and 12 string prowess as well as lead & harmony vocals. His exploits also include "sideman" services for other singer/songwriters serving as a lead guitarist and harmony/backing vocalist both live & in the studio. In 2010 Don and Larry Burnett teamed up and recorded “Guitars & Vocals” which features Larry’s songwriting, vocals, and the duo’s harmonies.

The Larry Burnett / Don Chapman acoustic duo performs music from both the Firefall songbook as well as post-Firefall material from Larry’s prolific career in an incredibly enjoyable & engaging “songs and stories” show! The duo loves to interact with the audience before, during, and after every performance.

You can expect to hear chart topping songs such as “Cinderella”, “It Doesn’t Matter”, “Just Remember I Love You”, and material from the duo’s “Guitars & Vocals” CD! 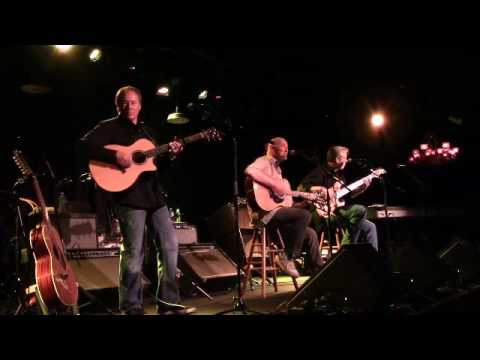 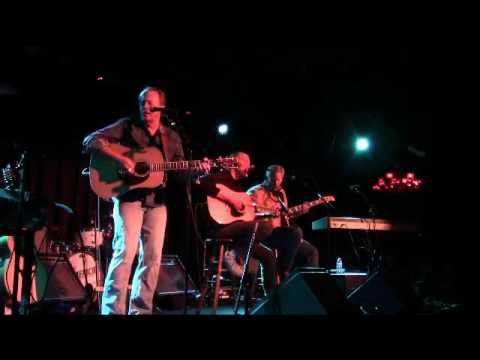 You may also like the following events from The Evening Muse:

Tickets for Firefall's Larry Burnett and Don Chapman can be booked here.

The Evening Muse
Follow Contact
About The Host: The Evening Muse is an all ages, original live music venue.
Website Link: http://www.eveningmuse.com
Are you the host?
Nearby Hotels The Evening Muse, 3227 N. Davidson Street, Charlotte, United States
Event details from Eventbrite Report a problem ?