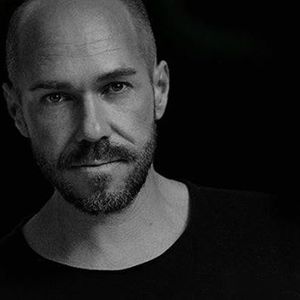 Sunsets at the Raw Bar with Martin Roth 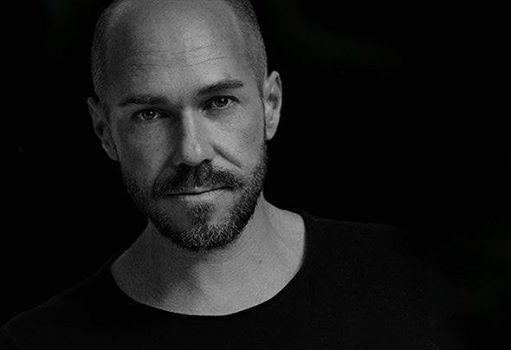 Sunsets at the Raw Bar with Martin Roth

The Frankfurt born, Berlin based DJ & Producer Martin Roth first arrived in the spotlight of global underground dance music when alongside Eric Prydz and Deadmau5 he was named a Beatport Star of 2009 as a result of topping their sales chart no less than 5 times that year, achieving an incredible 16 Top 10 positions and receiving 3 nominations at the Beatport Annual Awards for his productions and remixes.

Since those heady days Martin has gone from strength to strength cementing his reputation as one of the brightest stars of the underground dance scene. Influenced by both the classic progressive house sound of the 90’s & 00’s and the deep house & electronica avant garde of today, Martin’s tracks & remixes have been continually supported by the likes of Solomun, Sasha, John Digweed, Eric Prydz, Tiefschwarz, Pete Tong amongst many other leading names.

2012’s „Beautiful Life released on Anjunadeep Records became one of the biggest deep house records of the year achieving a number 1 Beatport chart position, residing in the Top 100 for 6 months and racking up an incredible 4 million plus views on You Tube.

The follow up, „Make Love To You Baby, again on Anjunadeep, reinforced Martin’s position as a stalwart of the trippier shade of deep house and found favour with many of the major players in the scene.
As a classically trained pianist Martin is very at home in the studio making music and he has a number of his deep and textured grooves getting ready for release in 2015 as well as the launch of a new production project exploring the techno sounds he has always loved.

Equally as natural and instinctive on the decks as he is in the studio, Martin has built a strong career as a DJ and amongst appearing regularly at the best clubs on every continent he held down a residency at the legendary Ministry of Sound in London. 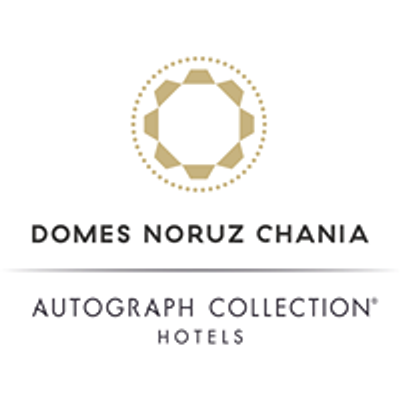