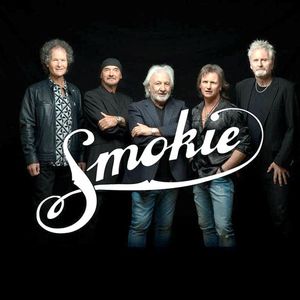 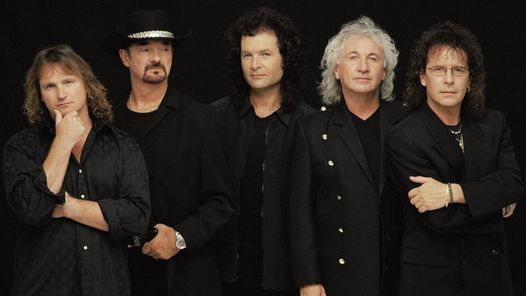 SMOKIE BLAZE A TRAIL BACK TO CASTLEBAR FOR NOVEMBER DATE !
The great Country Rock Band, SMOKIE, have emerged as one of the greatest and longest lasting bands from the 70's and 80's. They continue to be in demand across the globe and are one of the most requested acts to appear in The Royal Theatre! And so we have duly obliged and Smokie return to The West of Ireland for their first appearance for many years, on Friday 6th of August for another cracking show!
This is their only West of Ireland appearance on this short tour and fans from all over the province, and beyond, are sure to make the trip to see one of the greatest Live bands in the World.
Tickets for the show are now on sale at The TF Hotel 094 9023 111 and at www.ticketmaster.ie Get in fast!!!
It's hard to believe, but Smokie celebrated their 45th Anniversary in 2018 with a world tour, which is seeingl see them visit 3 continents and will bring that distinctive Smokie sound to 19 countries around the globe. And in case you thought they would be tired and burned out? Well, not a bit of it! They have revelled in the challenge of bringing a new freshness and vigour to Smokie hits that have become classics of pop.
Songs like "Something's Been Making me blue", "I'll Meet You At Midnight", "Don't Play Your Rock 'n' Roll To Me", "If You Think You Know How To Love Me" "Wild Angels" "Oh Carol" "Needles and Pins" "Have you ever seen the rain" "Mexican Girl" "For a few dollars more" the Classic "Livin' next door to Alice" "Boulevard of Broken Dreams" and indeed, many more, all of which were Top 10 entries around the world, and went on to become radio staples and gave Smokie their ticket to travel the globe for the past 45 odd years. The Greatest hits show will feature every single hit record Smokie have had and will give you a sample of some current albums they've made and which have been big chart hits for them in many European countries.
Last year alone, Smokie have toured Australia, South Africa, China and South Korea. Bringing their unique Country Rock sound to hundreds of thousands of Smokie fans who still love their music after all these years!
It's a not to be missed, sound and lighting spectacular, with Smokie proving once again just why they deserve the name of being one of the greatest "live" bands in the music business today!

You may also like the following events from The Royal Theatre Castlebar: 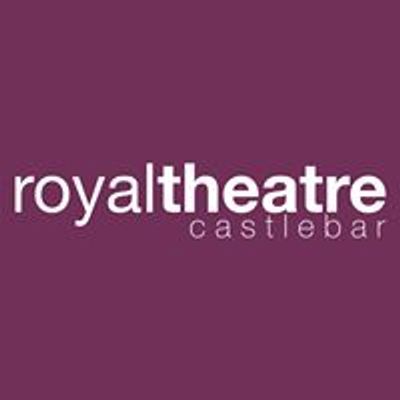