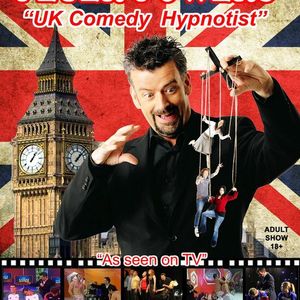 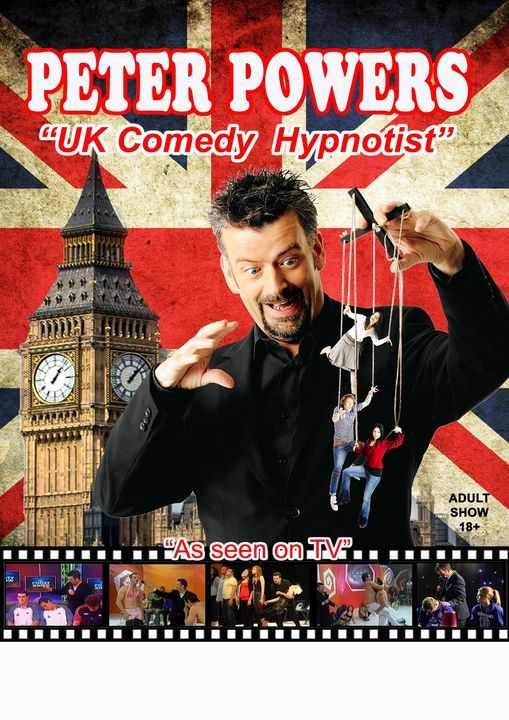 His live stage show draws crowds much larger than any other hypnotist in every one of the countries he performs, making him ‘the biggest box-office hypnotist’. The Channel 7 TV Show Mesmerised is currently being broadcast, weekly, on 7Flix. Such appearances will coincide with his live touring.

Referred to as “a comedy genius”, “a hypnotist without equal” and “the best in the business”, Peter delights in the antics of his hapless volunteers almost as much as his audiences. Peter says ‘Australia is my favourite place to perform, the people here are mad, outrageous and push themselves to the edge…thus providing great entertainment like nothing else!’

Whilst his volunteers live out their wildest fantasies or experience their worst fears, the audience is thoroughly entertained as they indulge themselves in this bittersweet adventure! If you’re out to have a great time, you won’t leave a Peter Powers’ show disappointed!