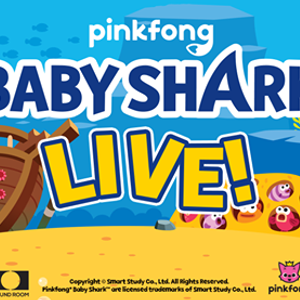 Pinkfong and Round Room Live are proud to announce that Baby Shark Live!, the brand new, fully immersive concert experience, will continue to make a splash across North America and play more than 70 cities in spring 2020. The live tour of the viral sensation will continue its run starting March 1, 2020 in Independence, Missouri. The hit show will swim to new markets, stopping in Colorado Springs at Pikes Peak Center for the Performing Arts on Thursday, March 19, 2020.

“We’re thrilled to bring Baby Shark Live! to so many new markets across North America,” said Stephen Shaw the tour’s producer and co-president of Round Room Live. “This is a cultural phenomenon and we are very pleased how families have responded to Baby Shark live on stage.”

The live show is based on Pinkfong’s viral earworm and global dance phenomenon, Baby Shark. Fans of all ages will delight as Baby Shark joins his friend Pinkfong to take an adventure into the sea, singing and dancing through new and classic songs, including Five Little Monkeys, Wheels on the Bus, Jungle Boogie, Monkey Banana Dance and of course, Baby Shark!

Baby Shark, Pinkfong’s global hit song about a family of sharks, has climbed the charts and connected with fans around the globe. After entering the Billboard Hot 100 at No. 32, the song has had a 17-week streak in the Top 50 while topping the Kids Digital Song Sales Chart. The Baby Shark dance video has more than four billion views, making it the fifth most viewed video in the history of YouTube.
The fall tour leg of Baby Shark Live! began in Spartanburg, South Carolina and played to excited families everywhere. The smash hit show sold out performances across the country during the six-week run and was seen by nearly 100,000 fans.

You may also like the following events from Pikes Peak Center: 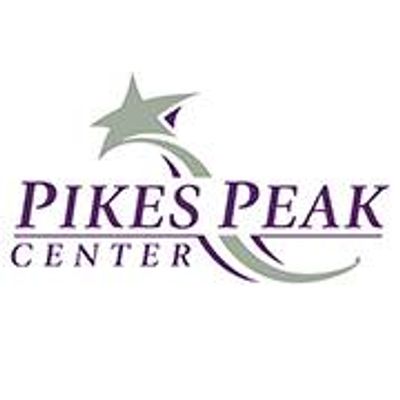